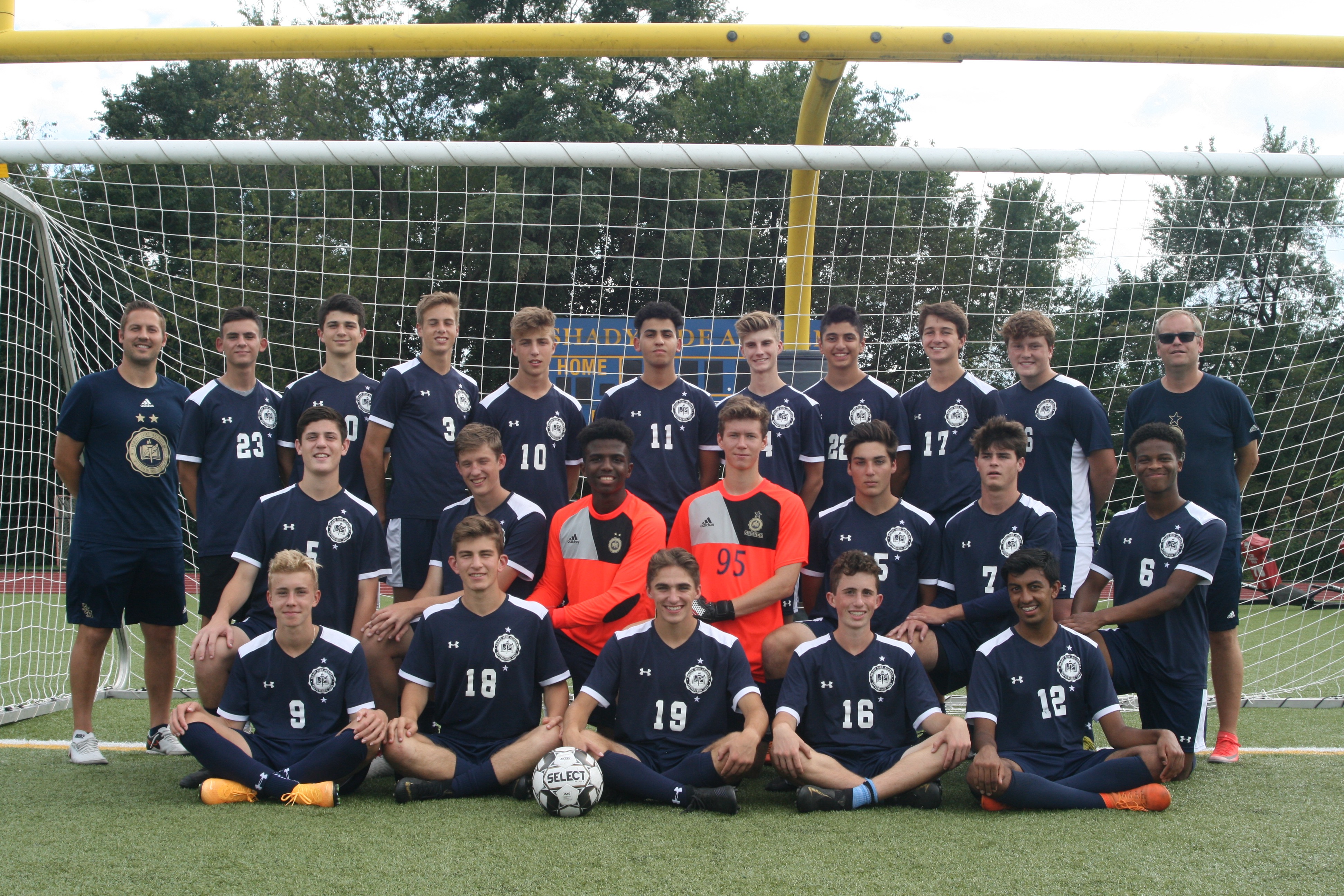 The Shady Side Academy boys soccer program is among the oldest in Western Pennsylvania, having started in 1928 with a four-game schedule. Two years later, play began in the Interstate Prep School League (IPSL). Shady Side joined the Western Pennsylvania Interscholastic Athletic League (WPIAL) in 1993, playing in both leagues until 1999. SSA has won a total of 20 IPSL titles and 11 WPIAL section titles. In 2010, the team opted to move up to WPIAL Class AA soccer after six years at the Class A level. Each year, since 2011, the team has made the WPIAL Class AA Playoffs. In 2016, the team was the WPIAL Class AA runner-up and a PIAA Championships semifinalist. The team set a record for shutouts (13). In 2017, the team won their first WPIAL Class AA title and was a PIAA Championship quarterfinalist. In 2018, the team won the WPIALL Class AA title and was a PIAA 2A Championship semifinalist.

Ed Ellsworth joined Shady Side Academy as the head boys' varsity soccer coach in 2015 and led the team to back-to-back WPIAL finals appearances, including a WPIAL championship in 2017. Coach Ellsworth was the assistant head coach at Pine-Richland for 10 years. He is presently the Arsenal Football Club Head Coach (U10-18’s) since 1999, leading them to eight Pennsylvania West State Championships. Coach Ellsworth has been instrumental in training 20 of the 2014 All Section players and 3 All-WPIAL players.

Nathan Verbanets joined SSA as assistant director of programs in 2011 after having served as assistant director of SSA's Day Camp Discovery. He became the director of auxiliary programs in 2014. He has coached the SSA JV and Middle School boys soccer teams for three years as well as for the Allegheny Force Football Club. He grew up playing soccer in Western Pennsylvania and while at the University of Pittsburgh, he helped to create the Pitt Men’s Club Soccer Team as a player and coach.