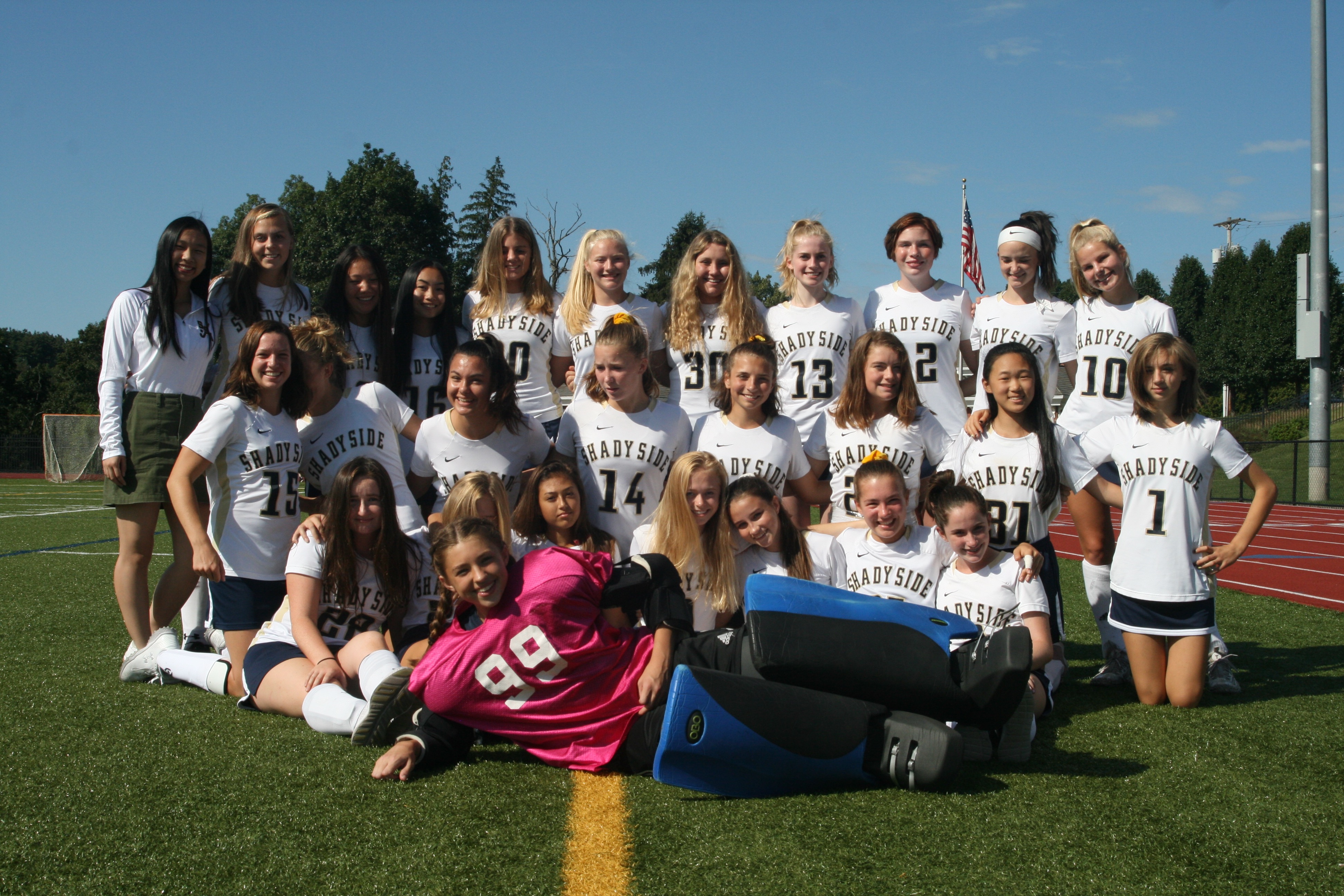 Betsy Gorse joined Shady Side Academy in 1988 as a Certified Athletic Trainer, physical education teacher and varsity field hockey coach. She led the varsity team for nine season, from 1988 through 1996, initially as members of the now-defunct ISGAL and beginning in 1993 as members of the WPIAL. SSA won the WPIAL title that first season and went on to win four straight championships from 1993-1996. In 1997, Gorse joined the SSA Middle School in its first year of co-education. She teaches health and physical education and is the Middle School athletic coordinator, and she has coached the Middle School field hockey and swimming teams as well. Gorse resumed her role as head coach of the varsity field hockey team in 2018.

Coach Gorse and her husband, Keith, have two children, both SSA alumni: Erin '12 and Tyler '16.