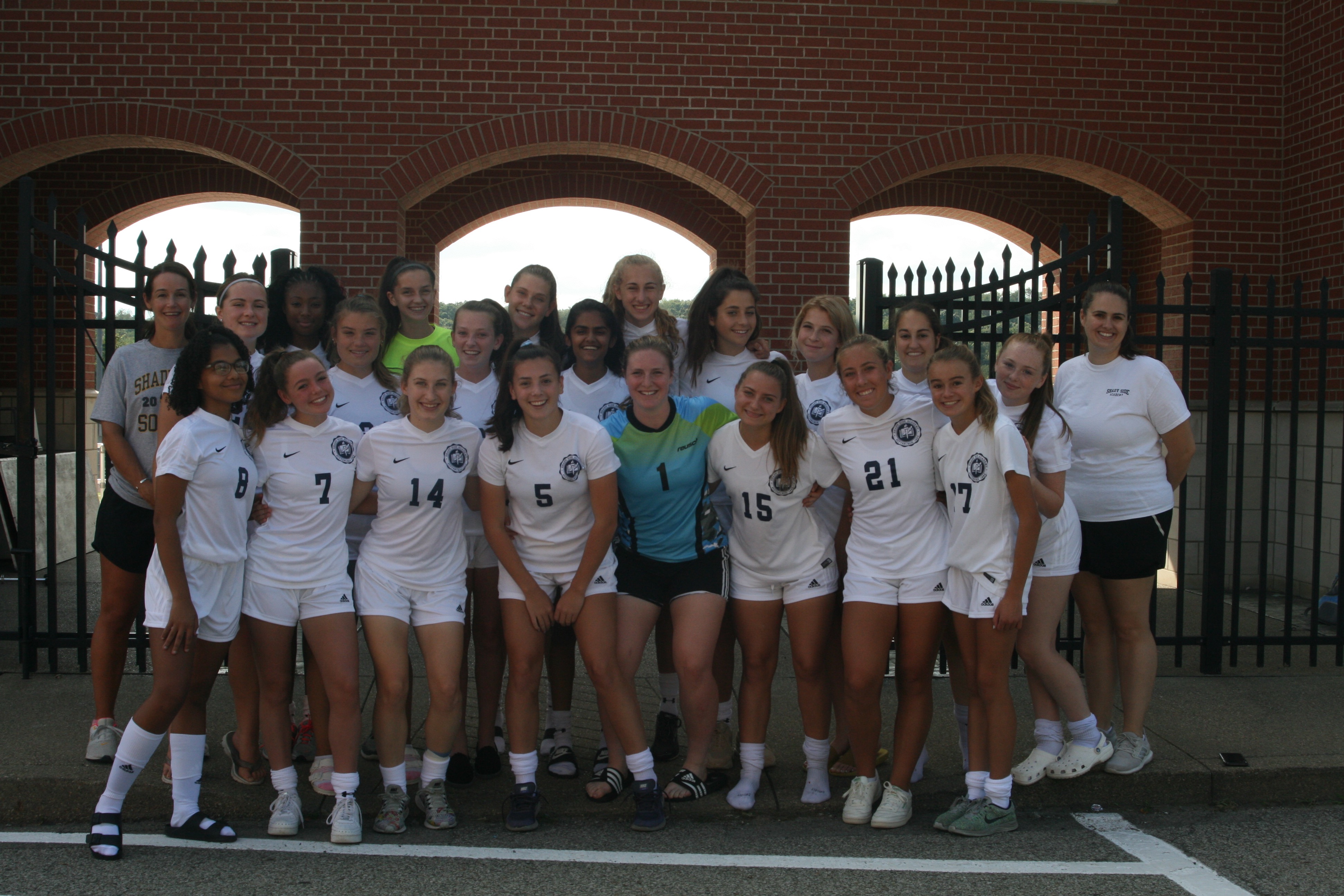 Mary Bushnell Lynch became the head varsity girls' soccer coach at SSA in 2013, after serving as an assistant coach from 2010-2012. Her teams won WPIAL championships in 2010, 2013 and 2016, and were the PIAA runner-up in 2016. Coach Lynch took a year off from coaching in 2017 for the birth of her twin daughters and watched proudly as the team won its first PIAA state title, as assistant coach Leah Powers served as interim head coach.