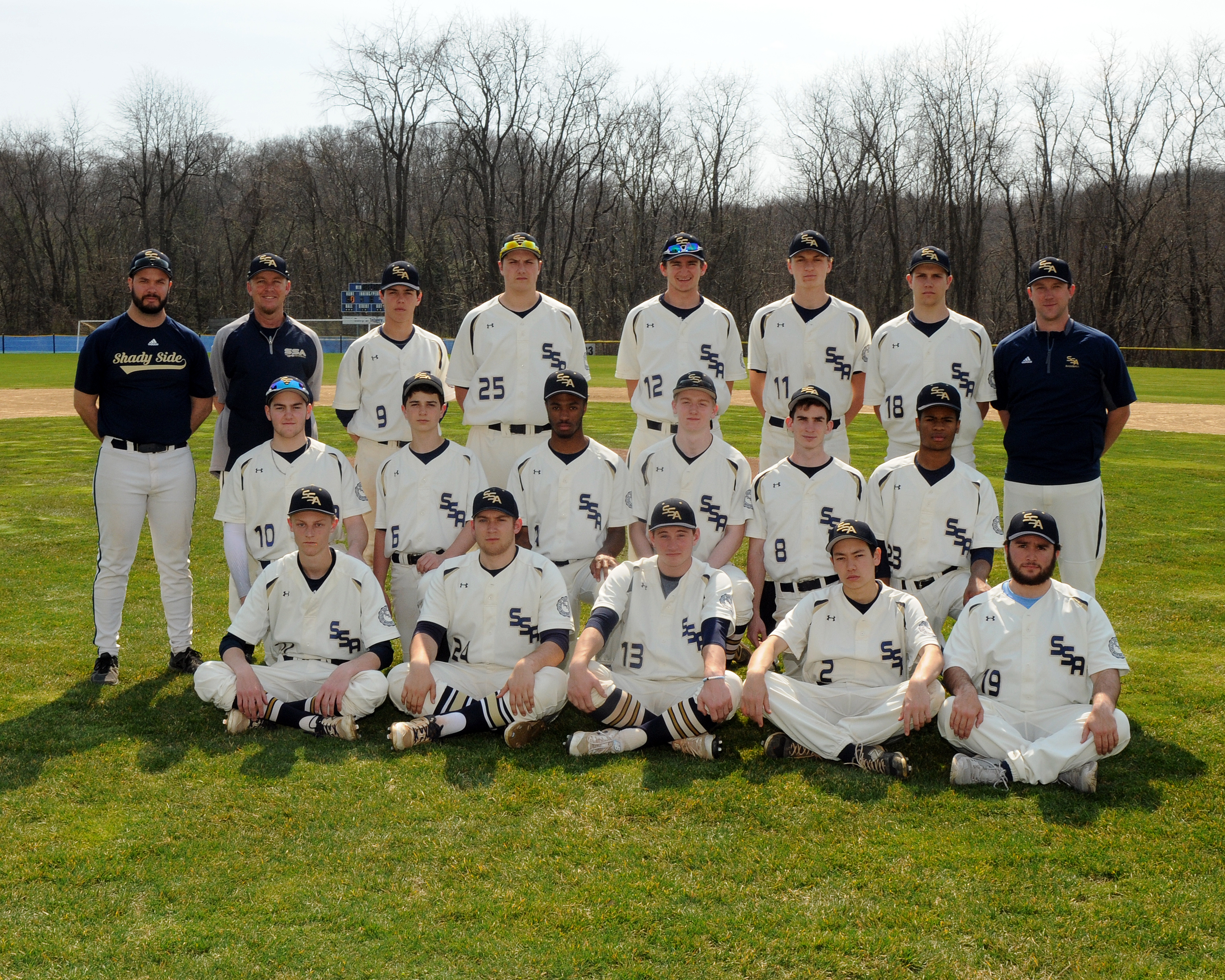 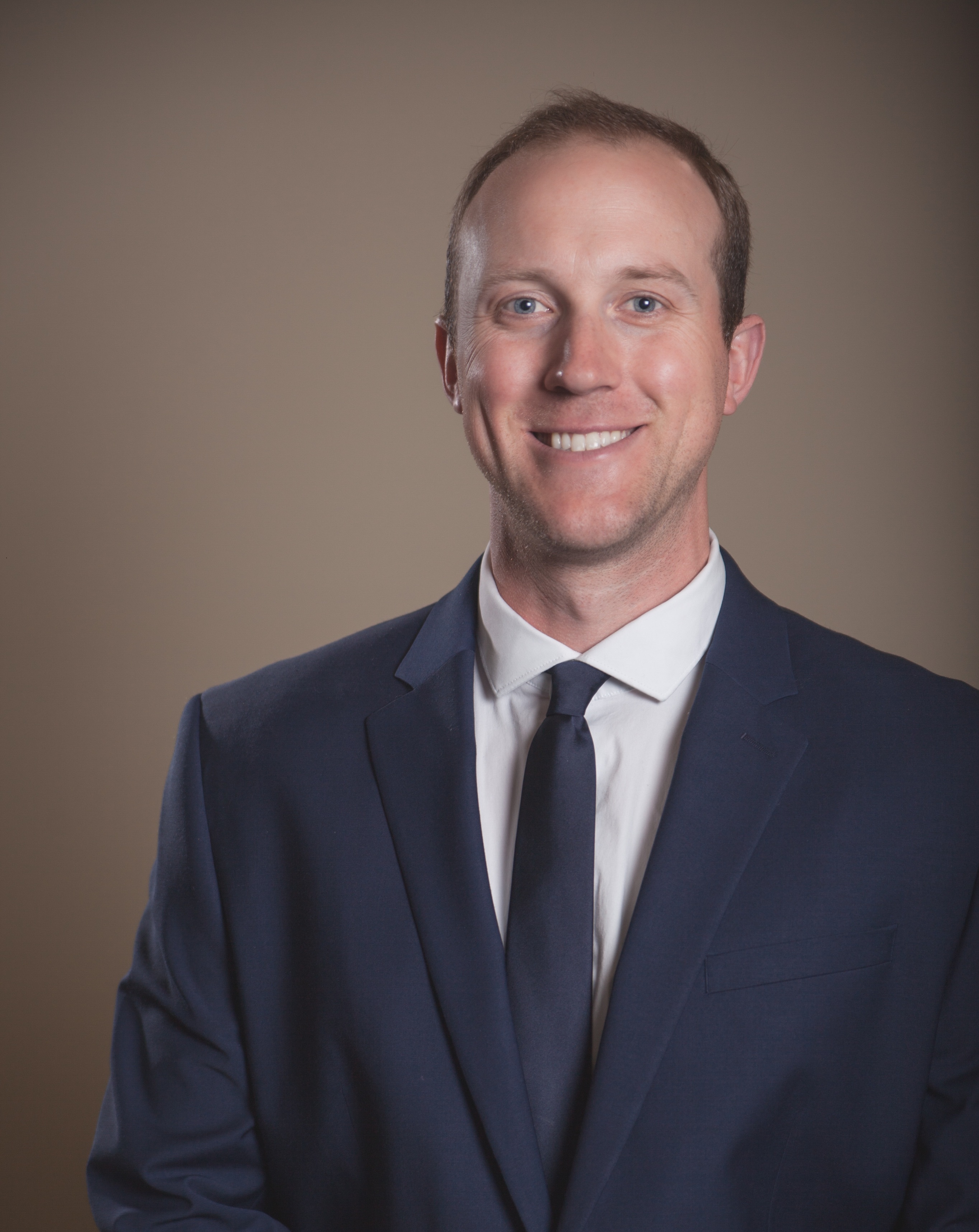 A native of Mt. Lebanon, Steranka was drafted by the Pittsburgh Pirates in the 21st round of the 2012 MLB draft. His professional career with the Pirates spanned three seasons where he advanced through various minor league levels. Steranka attended Penn State University on an athletic scholarship where he was a four year starter. He was team MVP in his freshman and senior campaigns while also receiving All-Big Ten First Team and All-American honors in his time at Penn State. Steranka holds career records in at-bats, total bases, consecutive starts, hits, doubles, triples, home runs and rbi’s. He graduated with his Bachelor’s Degree in Criminal Justice and Business Minor from Penn State in 2012. Prior to attending Penn State, Jordan helped lead the Mt. Lebanon Blue Devils to a 2006 WPIAL baseball championship.

He has extensive experience working with many travel organizations and baseball facilities as a coach and professional instructor in the Pittsburgh area.