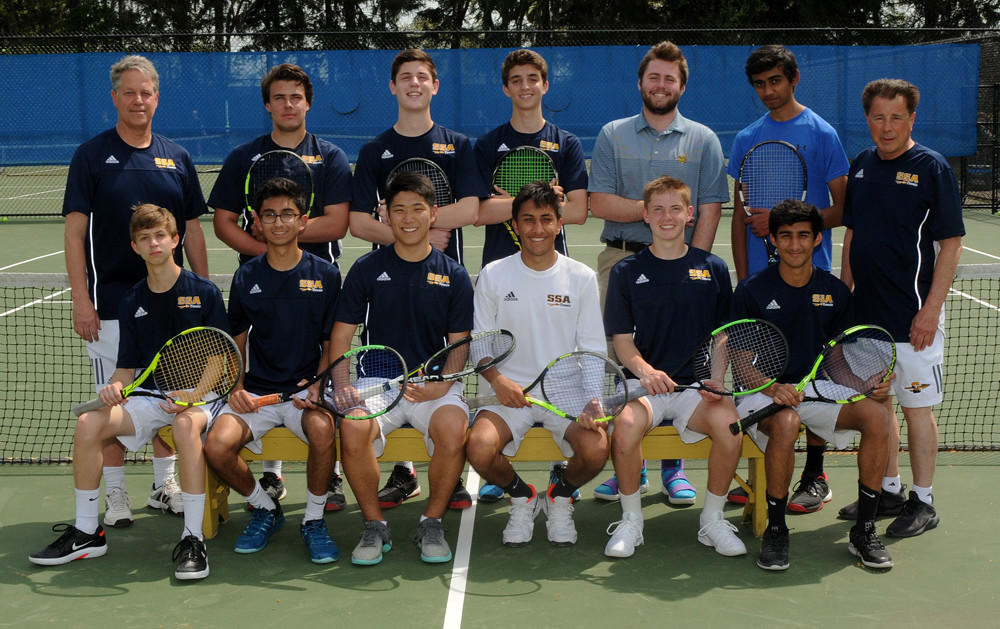 A native of Mt. Lebanon and a resident of Fox Chapel, Coach Mercer is a graduate of Texas Christian University where he qualified for the NCAA Division I Singles Championship in 1984, 1985, 1986 and 1987. He was the Southwest Conference Singles Champion in 1985 and an NCAA All-American in 1986. His highest junior ranking was 13th nationally and 21st in Division I college tennis.

He played seven years on the men’s professional tennis tour and has been a tennis teaching professional since 1997. On the Association of Tennis Professionals (ATP) Tour, he played in 32 countries and 22 states, and reached a ranking of No. 110 in the world in doubles and No. 300 in singles. He competed against 40 players who achieved a Top 100 world ranking in singles and 36 players who achieved a Top 20 world doubles ranking. Coach Mercer qualified for the Main Draw of the Australian Open in singles and doubles in 1990 and reached the 2nd round of the U.S. Open in doubles in 1993. He won the Mexican Open in singles in 1989 and the Caracas, Venezuela Open in Doubles in 1993.

Coach Mercer is the racquets sports director at Longue Vue Country Club and is a teaching professional at the Mellon Park Bubble in Pittsburgh’s Shadyside neighborhood.