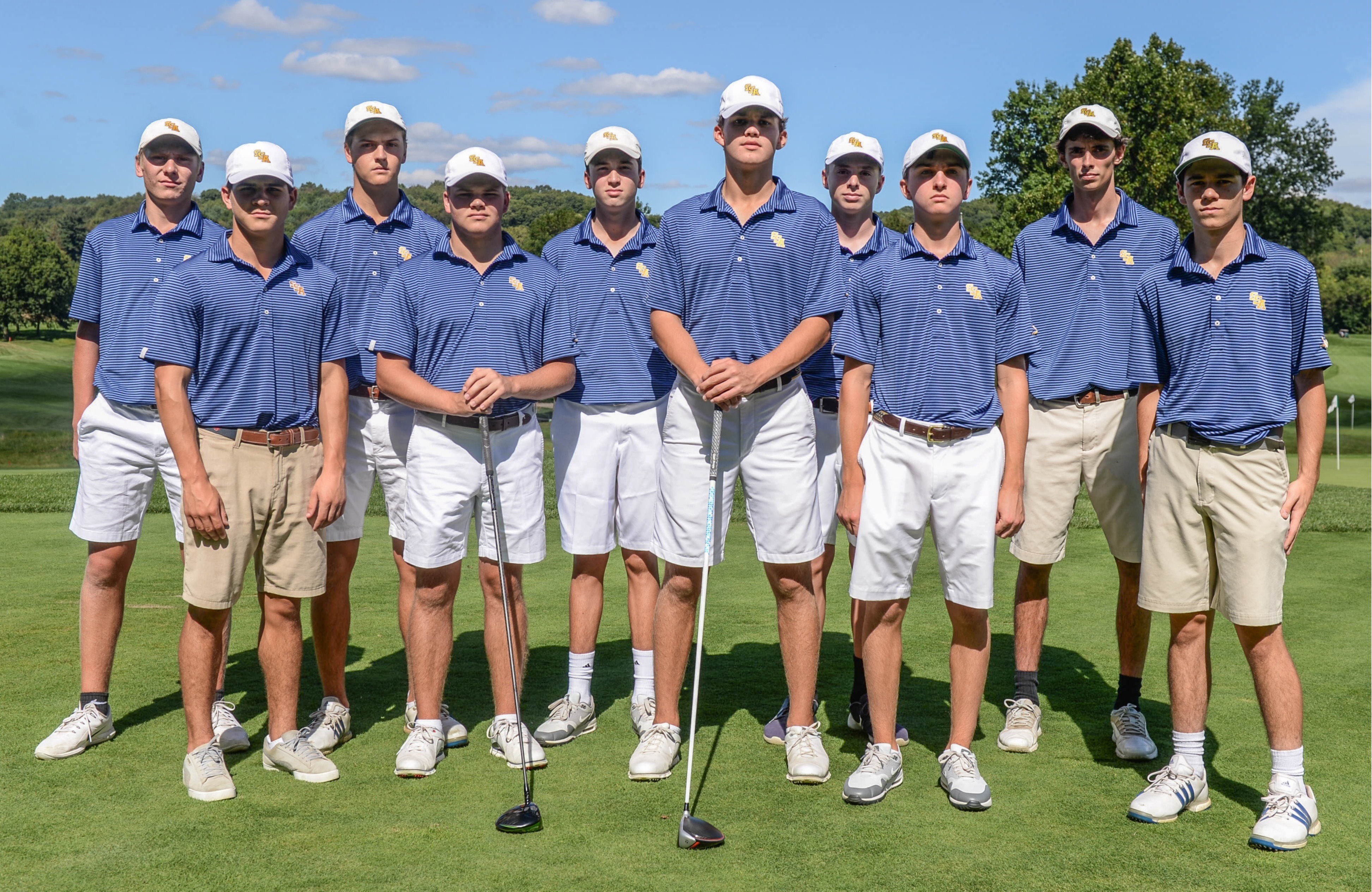 Mark Hessler is a native of Columbus, Ohio, where he began his golf career in 1974 at the Moundbuilders Country Club as an assistant to the golfing staff. He became the Assistant Golf Professional at the Columbus Country Club in 1977 where he served for five years. During that time he became a PGA Professional. In 1982 Coach Hessler was given the opportunity of a lifetime and moved to Pittsburgh to assume the role of Head Golf Professional at Fox Chapel Golf Club. It was at Fox Chapel that he became well known for his teaching abilities as he spent long hours on the driving range working with club members. He maintained his position at the Fox Chapel Golf Club for a remarkable 26 years until he retired in 2008. Aside from his accomplishments in golf instruction, Coach Hessler’s personal achievements on the golf course are quite impressive. He considers his most accomplished achievement to be his induction into the Columbus, Ohio, Golf Hall of Fame in 2003. Though officially retired, Coach Hessler remains active in the PGA as a teaching professional.

Kyle Smith has taught history at the Senior School since 2010 and was named chair of the History Department in 2012. Previously, he taught history at Grand Valley State University and Aquinas College in Michigan. In addition to teaching, he coaches Varsity basketball and golf.