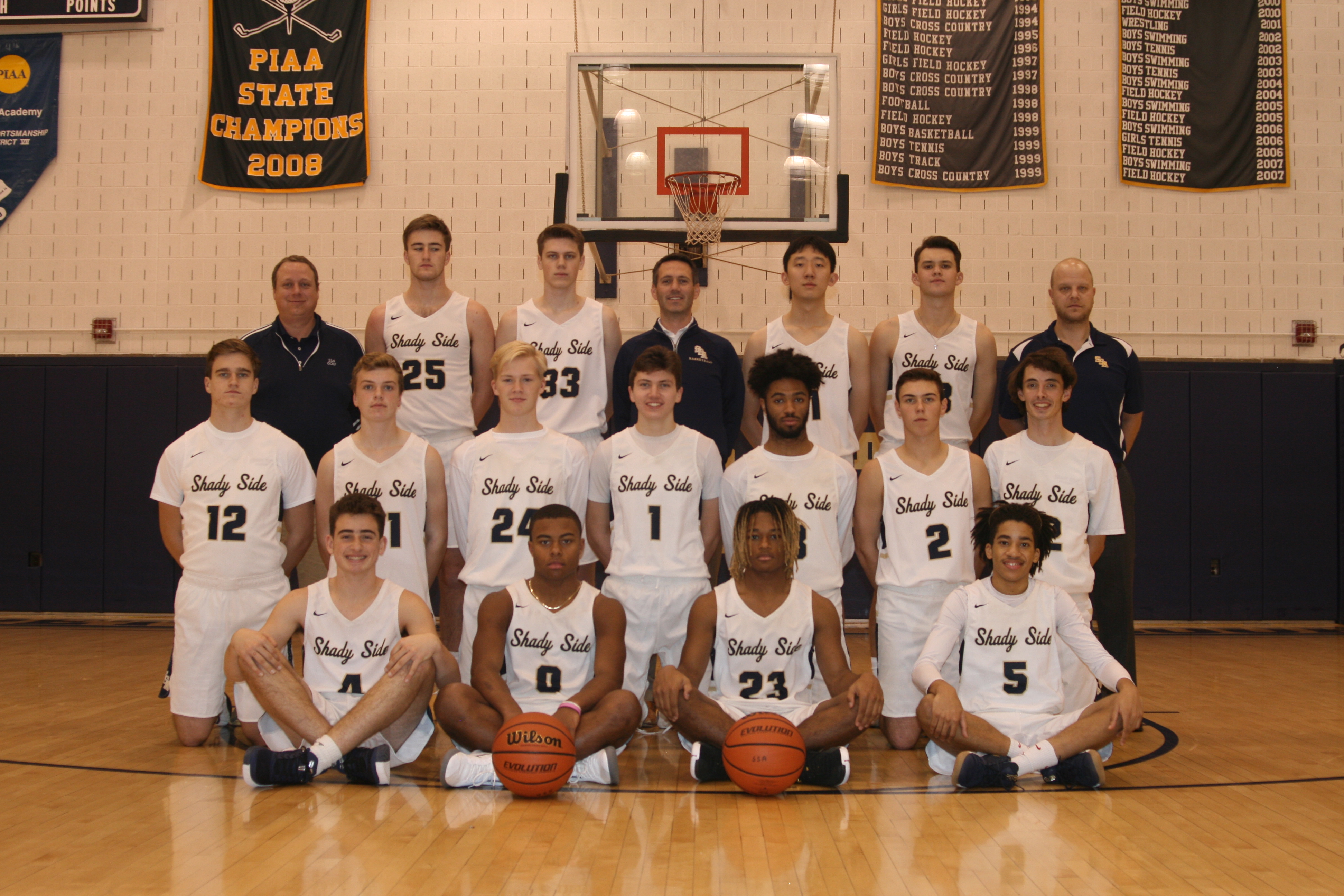 Coach Vadnais began his tenure as the SSA varsity boys basketball head coach in 2014. Coach Vadnais played basketball at Fair Haven Union High School and won a state championship team title his junior year. Following high school, he played college basketball at Castleton State College in Vermont, where his father was an adjunct professor. Throughout high school and college, Coach Vadnais worked at many basketball camps. Over the past six years he was the varsity girls basketball coach at The Ellis School, where he was a mathematics teacher as well. During that time Coach Vadnais ran clinics and coached an AAU team with Caveman in the North Hills.