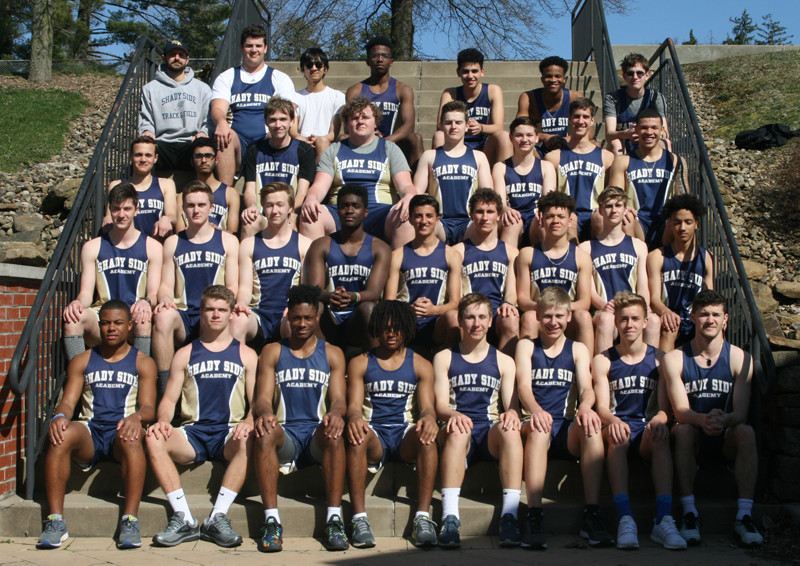 A native of O’Hara Township, Adam Janosko attended Fox Chapel Area High School, competing in both soccer and track. Primarily a middle distant runner, he (individually) and his relay teams (both 1600m and 3200m) qualified for the WPIAL Championship numerous times. His Distance Medley Relay team holds the school record at Fox Chapel Area High School. He chose not to run at the University of Michigan where he attended college from 2004-2007.

From 2011-2013, Adam coached soccer at Hyde Leadership Charter School in the South Bronx, accumulating a record of 14-8-1 with the Hyde Lions, reaching the New York City Charter League Championship in 2011. While assistant coaching soccer at the Winchester Thurston School, Adam helped lead the Bears to their first ever WPIAL championship in 2014 with an undefeated regular season. Currently, he competes in races from 5Ks to half-marathons, vowing never to compete in a full marathon after running the Philadelphia Marathon in 2011.