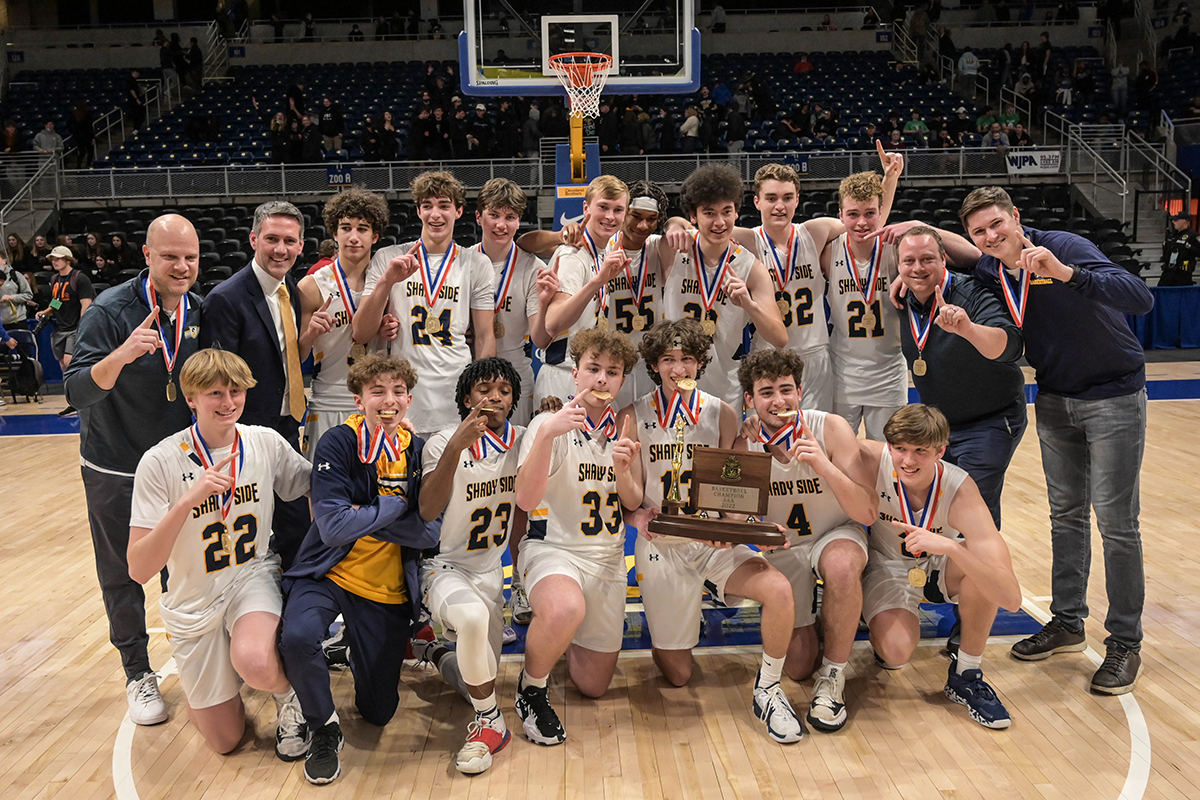 Shady Side Academy boasts a rich championship history in athletics. After many years in the Interstate Prep School League (IPSL), SSA re-joined the Western Pennsylvania Interscholastic Athletic League (WPIAL) in 1993 – a league it helped to found in 1906.