Shady Side’s varsity girls’ soccer team powers its way into title contention year after year. After winning the Western Pennsylvania Interscholastic Athletic League (WPIAL) title in 2010, 2013 and 2016, our girls continued their run of excellence with their first-ever Pennsylvania state title in 2017. Like many of our athletic teams, the girls’ soccer program provides a testament to hard work and athletic achievement.

Shady Side maintains a rich history of championship performance – including 58 WPIAL titles since 1993. However, our coaches and student-athletes don’t focus solely on winning. Rather, they develop the qualities shared by all champions: self-discipline, commitment, teamwork, sportsmanship and perseverance.

Our Senior School fields 30 teams in 17 sports and maintains impressive athletic facilities on campus, including our own hockey rink, turf stadium, two gymnasiums, 10 tennis courts, swimming pool, squash courts and more. With outstanding coaches and plenty of opportunities to compete and improve, our student-athletes benefit from a comprehensive athletic experience that many Pittsburgh schools cannot match. 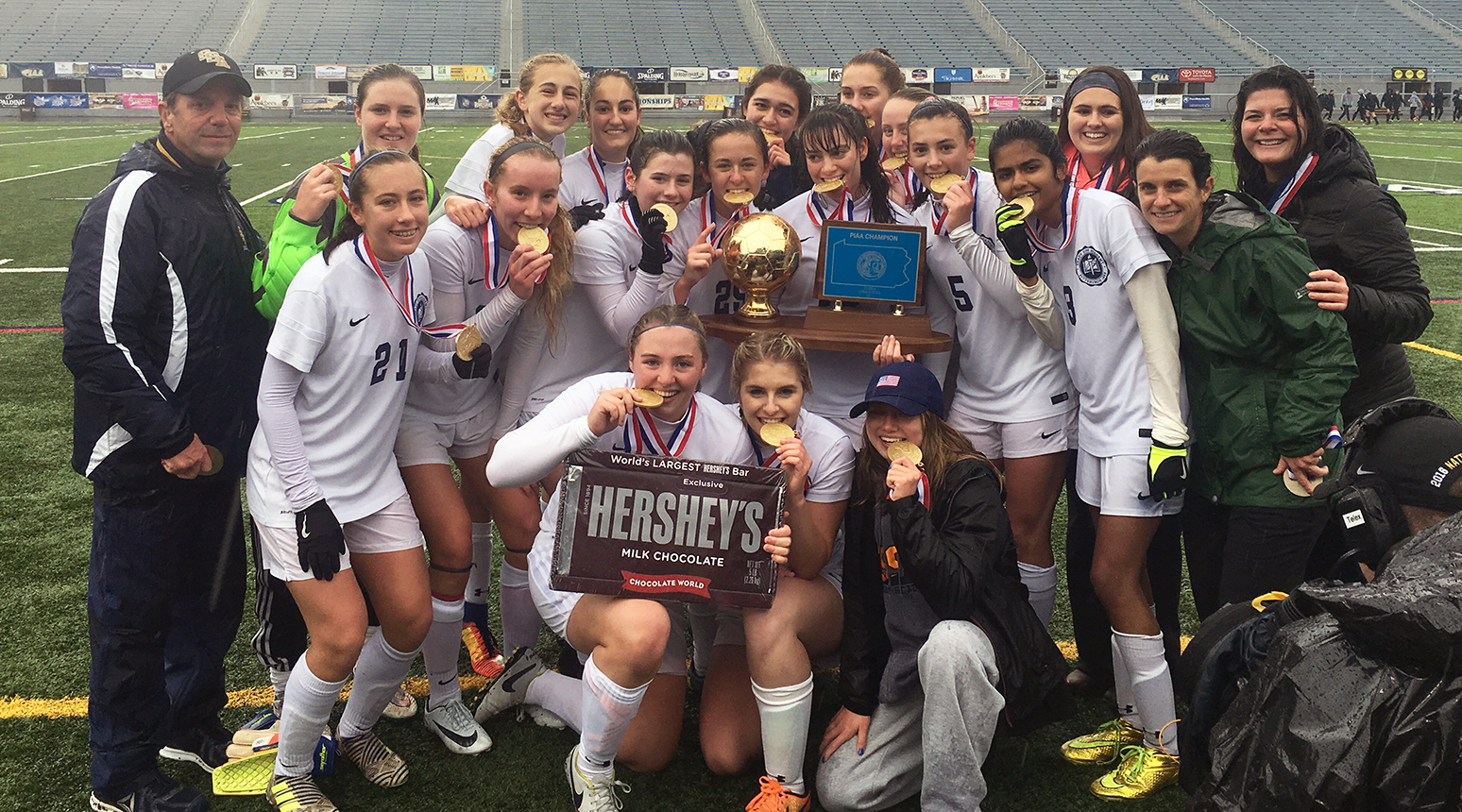 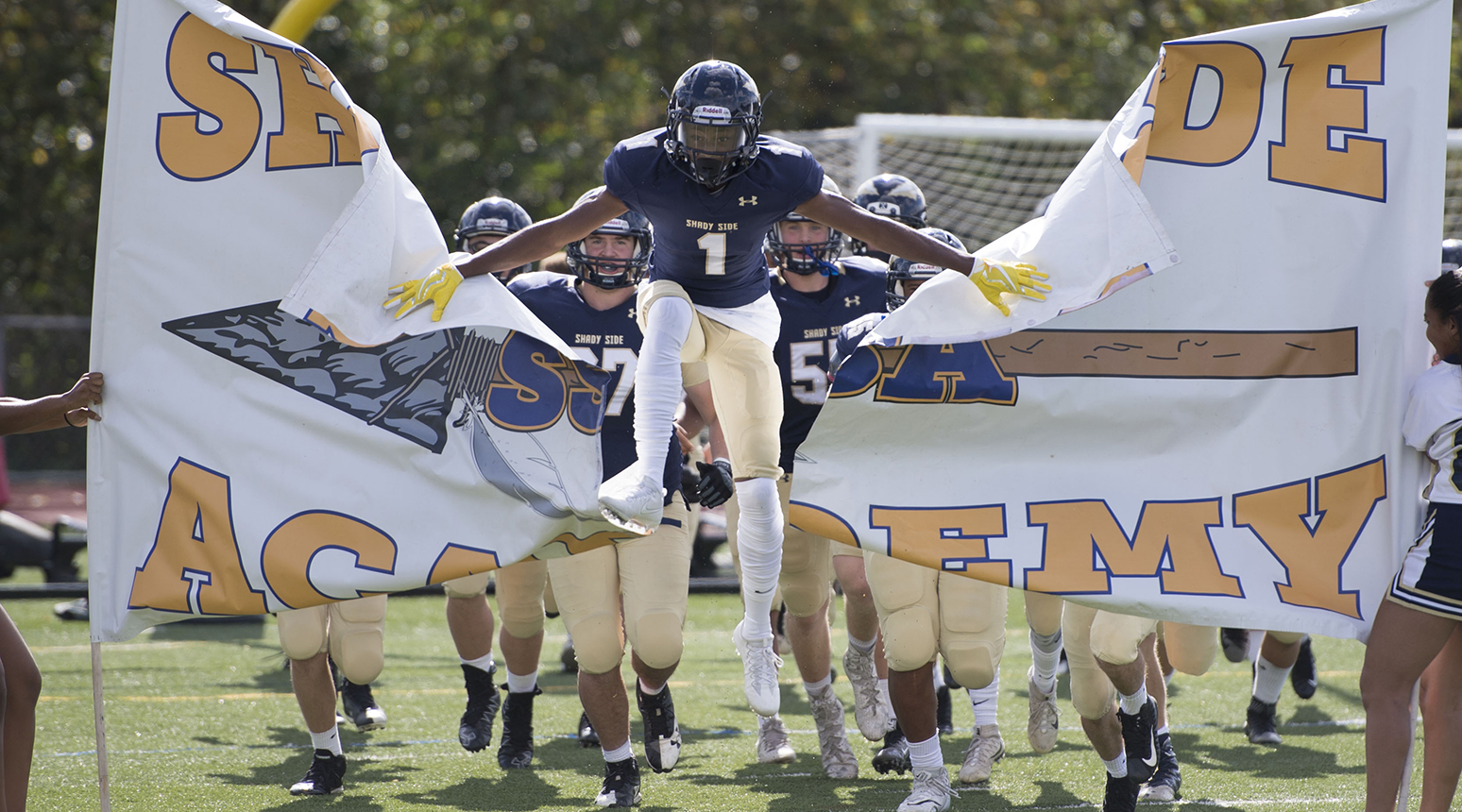 HOW WILL YOU Help your child achieve their dreams?