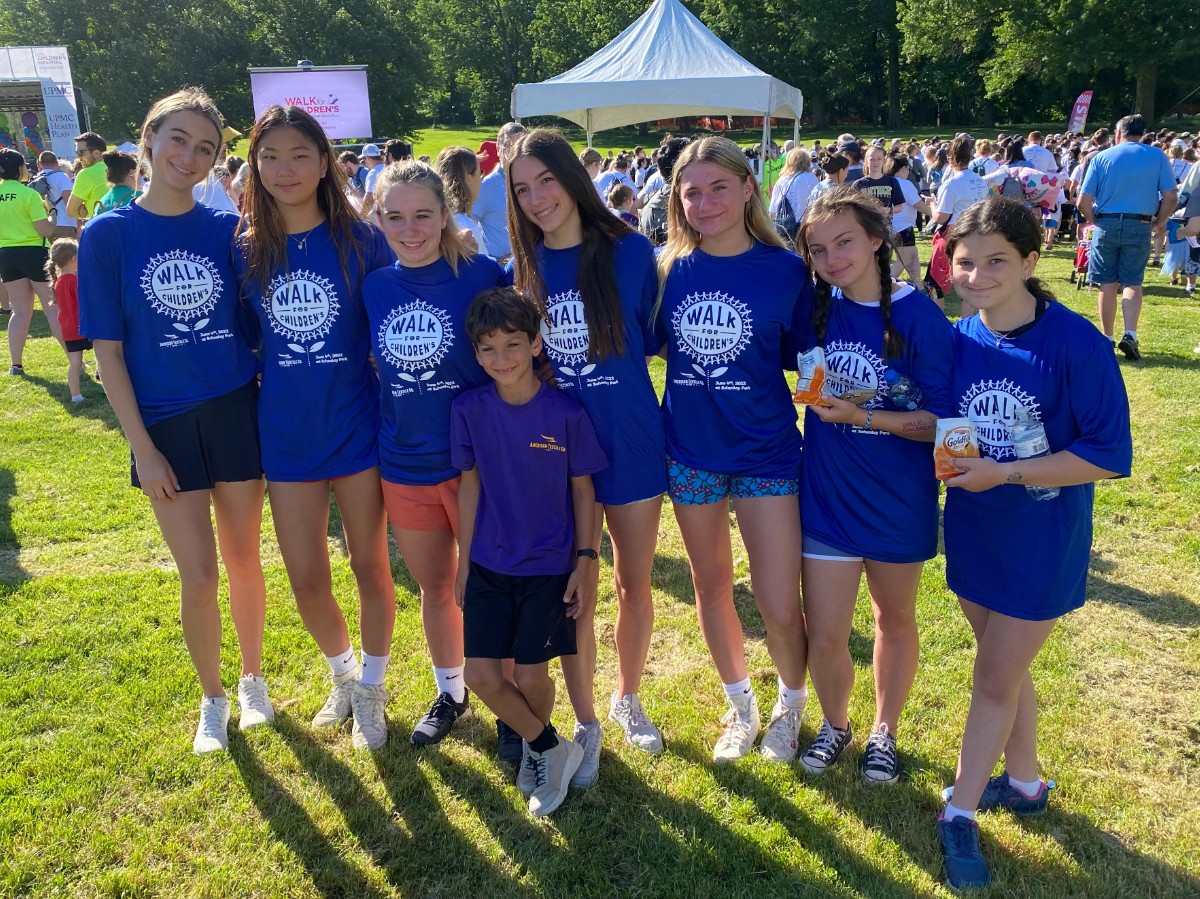 The SSA Striders' fundraising efforts, which included a highly successful bake sale hosted by the Ruttenberg sisters at their home, raised a total of $6,916, exceeding the team's $5,000 goal and earning a "Top Team" achievement recognition by The Walk.

The SSA Striders have been supporting the Walk for Children's for several years. Congratulations, SSA Striders!