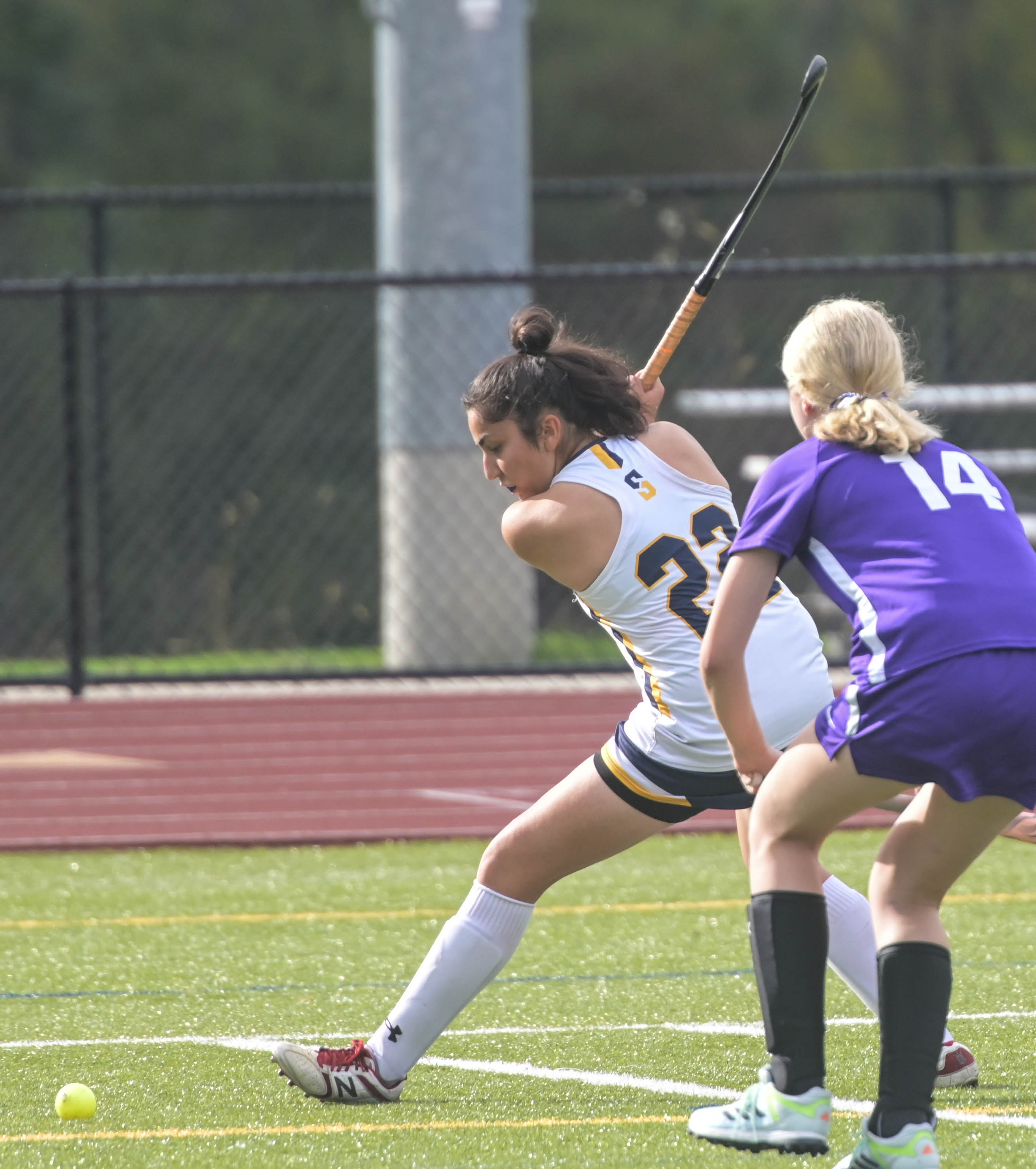 Sydney Birchard, a rising junior at Shady Side Academy, was one of 29 area high school student-athletes who received 2022 Western Pennsylvania Positive Athlete Awards. In addition, Birchard was named the winner of the Knichel Logistics Title IX Award, a $1,000 college scholarship given to the female Positive  Athlete who has shown amazing leadership to her entire school.

Each year, the Positive Athlete Awards recognize high school student-athletes in each boys' and girls' sport who have overcome difficult circumstances, given back to their school and/or community, or just has an infectious positive attitude.

Birchard is the 2022 winner for the sport of field hockey, though she also plays basketball and lacrosse at SSA. In third grade, Birchard and a friend co-founded the nonprofit organization ALS Kids, and to date they have raised more than $50,000 for the Western Pennsylvania chapter of the ALS Association to support people living with amyotrophic lateral sclerosis (ALS).

Since its inception in 2011, Positive Athlete has awarded more than $500,000 in college scholarships to high school student-athletes based more on their character than their athletic performance. Student-athletes can be nominated by parents, coaches, teachers, administrators or fans. The organization was started by former Pittsburgh Steeler and Super Bowl MVP Hines Ward. Learn more at positiveathlete.org.

Congratulations to Sydney Birchard from @shady_side for being named our Most Positive Field Hockey Athlete in Western PA in 2022! Sydney has also been named the winner of the @knichellogistic Title IX Award! A $1,000 Scholarship! #PositiveAthlete pic.twitter.com/upeiia32mX