There are no news posts to display
Five SSA Runners Named to Alle-Kiski Cross Country Honor Roll
Dec 27 2021 10:20 AM 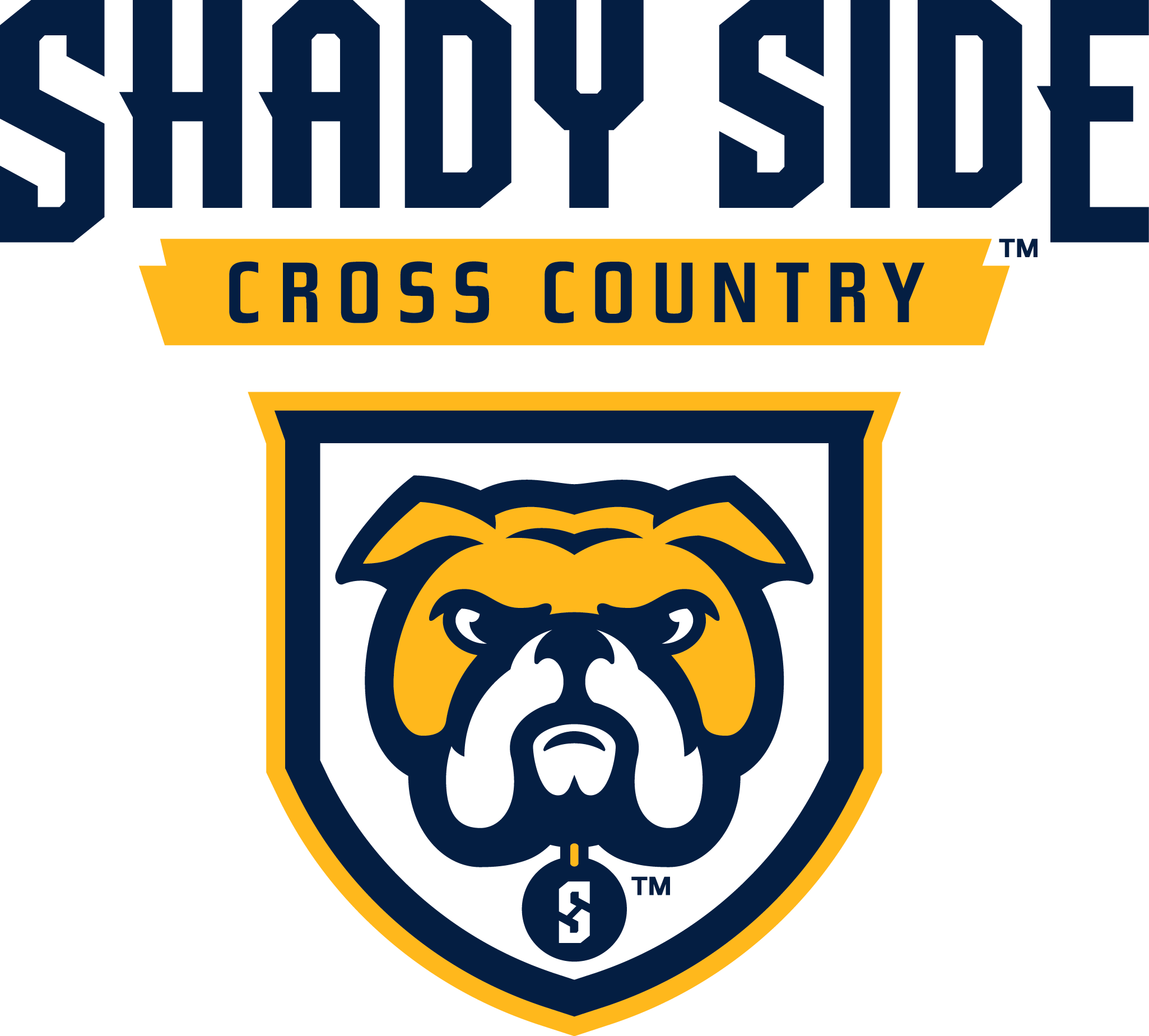 The Honor Roll is selected by high school cross country coaches in the Alle-Kiski area based on performance at invitationals, WPIAL and PIAA championships. Each runner recognized receives a certificate.

Congratulations to all five Bulldogs on this well-deserved achievement!