There are no news posts to display
Eight Football Players Earn All-Conference Honors
Dec 5 2018 8:54 AM 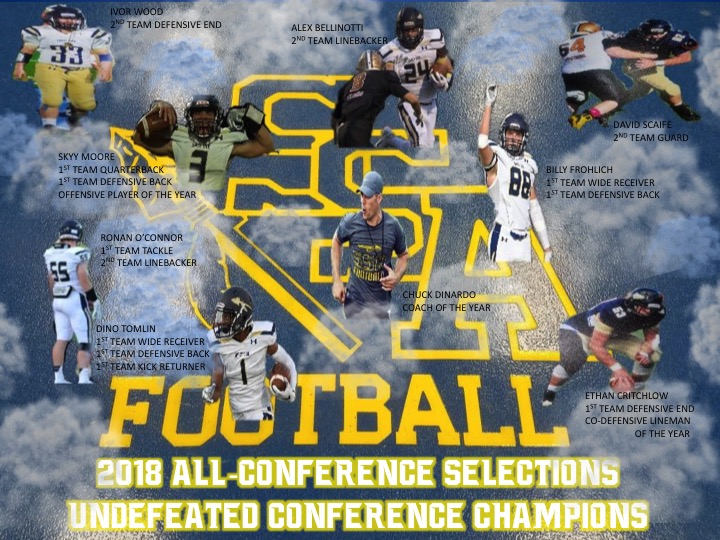 Eight members of the Shady Side Academy football team were recognized for their efforts in the 2018 season by being named to the All-Allegheny Conference team.

The SSA All-Allegheny Conference honorees are:

Chuck DiNardo - Coach of the Year

SSA finished the 2018 season as the Allegheny Conference champions with a perfect 6-0 conference record and a 10-1 overall record.

Congratulations to the team and Head Coach DiNardo on a great season!
Share to FacebookShare to TwitterShare to LinkedInShare to EmailPrint this page