For students at Shady Side Academy Country Day School, the "magic treehouse" is no longer just a children's book series – it's a real place! On Thursday, May 31, Country Day officially opened a new treehouse classroom, nestled in the woods of the school's 17-acre campus in Fox Chapel. It is the only treehouse classroom of its kind in Western Pennsylvania, and one of only a few across the country.

The treehouse features a 12x20-foot enclosed classroom with Murphy tables that fold down from the walls, plus large windows and a glass door to allow lots of fresh air and natural light. A 30x30-foot observation deck surrounds the building, and a suspension bridge runs from the base of the treehouse to a lookout platform on a nearby tree. The treehouse is accessible via an ADA-complaint ramp from the school parking lot or via stairs from the woods below.

The treehouse was designed and built by Tree Top Builders of Chester County, Pa., using live-edge cedar siding and reclaimed wood from an Amish barn for the flooring. The ADA ramp was constructed by the SSA Facilities staff and subcontractors. The total cost of the treehouse and ramp was approximately $150,000. More than $100,000 of the cost was covered by fundraising efforts by the school and the Parents' Association over the past two years, including a "Magic Treehouse" benefit event held in March 2017.

The treehouse is the perfect addition to Country Day School, where classes have never been limited by walls. Teachers in all grades and disciplines utilize the campus' 17 wooded acres to take lessons outside, where students engage with nature and explore the world around them. The campus already has an outdoor classroom nestled in the woods (on the ground), not far from the new treehouse.

The treehouse has been a longtime dream of Country Day School Head Sharon Smith, who is retiring at the end of this school year. The lookout was named "Mrs. Smith's Lookout" in honor of her 19 years of service to the school.

"I have been fortunate to be among many Country Day teachers who believe the outdoor environment is an extraordinary opportunity for children's learning," said Smith. "We ask the children each day to take risks and think 'outside the box' in order to develop their creative freedom and enhance their experiences. What better opportunity to learn in an environment where their thinking is not limited by four walls and a ceiling, literally boxing in their creativity? Country Day teachers will bring science, art, music, reading, math, social studies and creative writing classes to this beautiful, restful spot in the woods. Children will be inspired by nature, observing firsthand life in the forest, interacting with real animals, touching real trees and leaves, observing the changing seasons of the forest, observing and recording animal life and participating with nature – not just viewing it in textbook images." 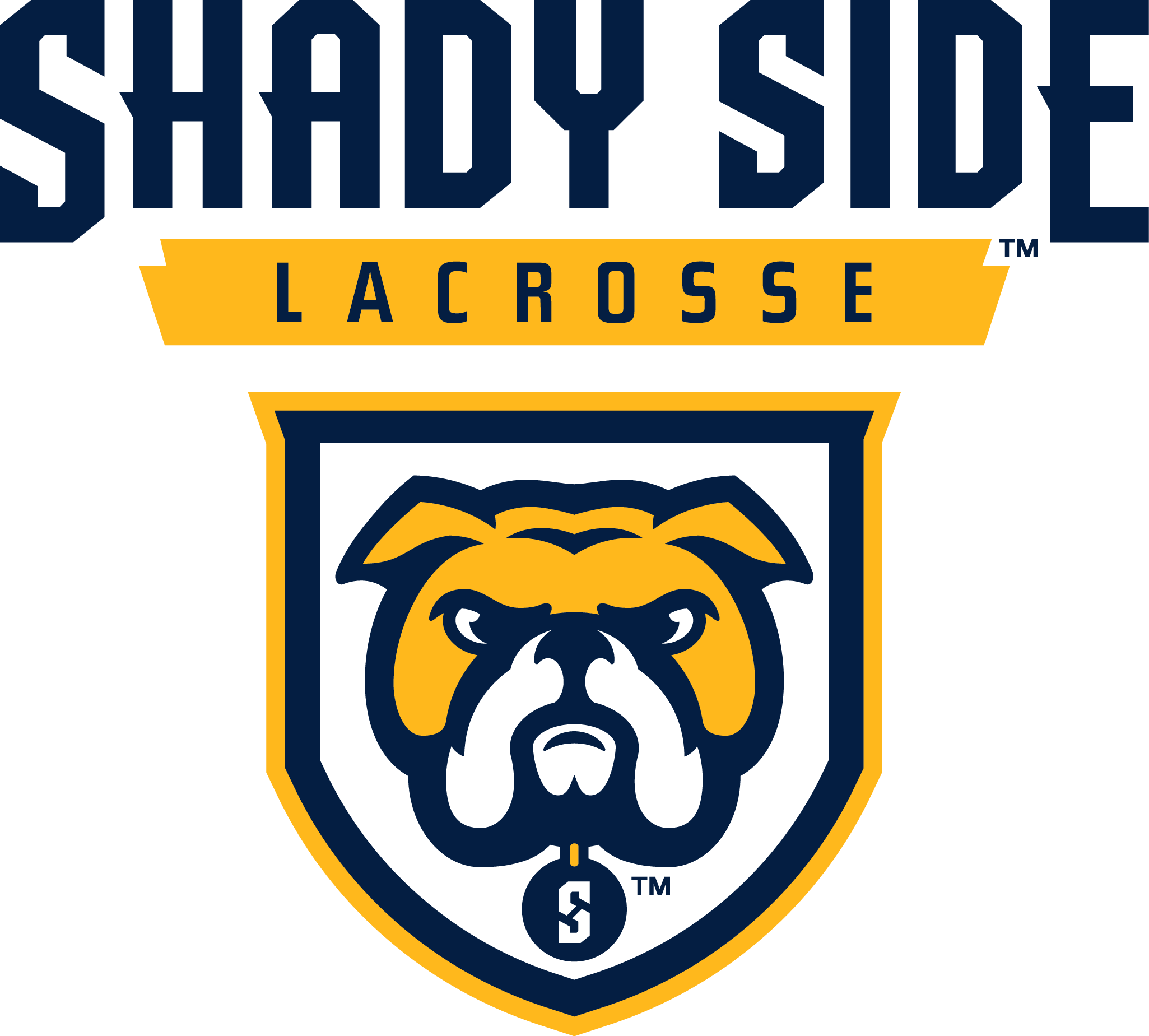