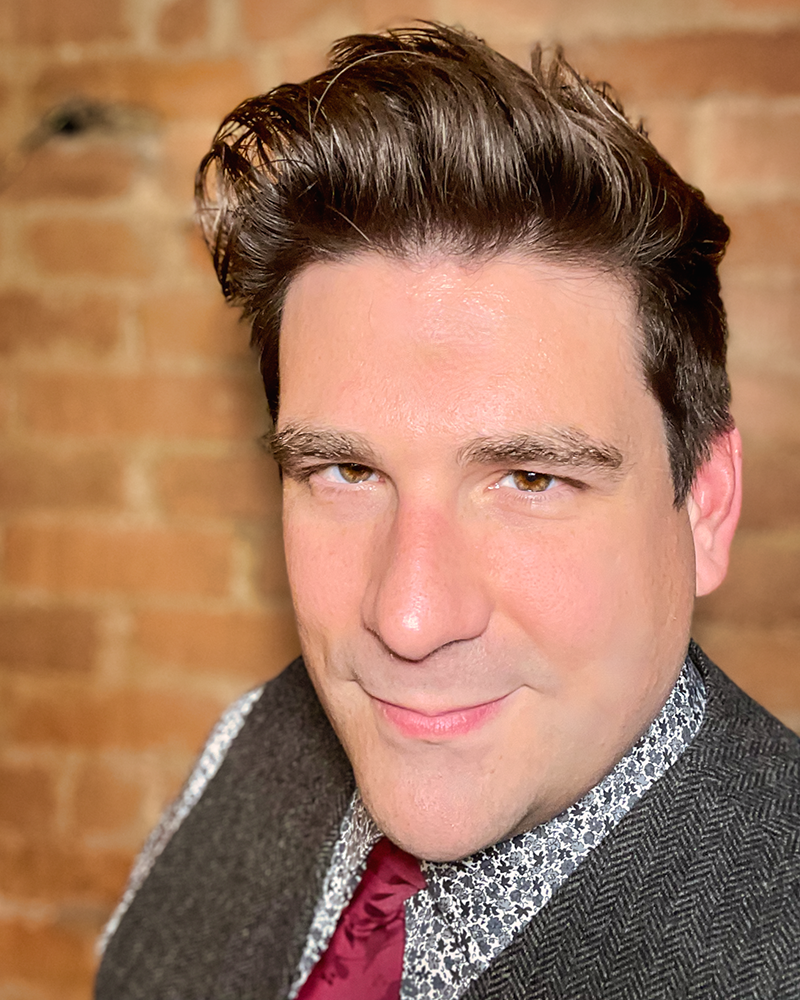 Shady Side Academy has announced the appointment of Dek Ingraham as its new Executive Director of the Hillman Center for Performing Arts and Senior School Performing Arts Chair, effective July 12, 2021.

In this role, Ingraham will lead and expand the Senior School's performing arts program for grades 9-12, overseeing faculty and classes in theatre, choral and instrumental music, as well as teaching theatre classes and directing theatre productions. He also will oversee all staff and outside programming at the Academy's Hillman Center for Performing Arts, including the highly regarded Hillman Performing Arts Series and community performances, exhibitions and partnerships.

Ingraham brings meaningful experience in arts management, theater production, institutional advancement and external relations. Currently the manager of individual giving and special projects at the Greater Pittsburgh Arts Council, he has served that organization in a variety of leadership roles for more than a decade, ensuring a flourishing local arts community and supporting a range of artists and arts organizations throughout the region.

Ingraham also has served since 2017 as the festival director for the Pittsburgh New Works Festival, a reputable annual event with the mission of supporting the writing and production of original one-act plays. He was awarded Best Director and Best Production at the 2015 festival. Prior to New Works, Ingraham was the managing artistic director for Phase 3 Productions, another Pittsburgh-based theatre company. An established theatre arts professional in Pittsburgh, he has acted, directed, or served an administrative capacity for more than 50 local productions over the past decade.

A committed educator, Ingraham is working toward his M.F.A. in theatre arts with a dual focus in directing and pedagogy from the University of Idaho. He assisted in teaching at the undergraduate level and was instrumental in designing the theatre minor curriculum at Chatham University, where he earned a B.A. in theatre with an emphasis in performance and cultural context and was the recipient of a Senior Excellence in Writing Award. He also taught workshops in the art of directing for South Park Theater.

"I am ecstatic to join the team at SSA," Ingraham said. "The community is incredibly warm and welcoming, the education philosophy is generous and student-centered, and this position combines everything that I value in good governance, education, and the performing arts. I look forward to building a deeper connection between students, the community, and the excellent Hillman Performing Arts Series, and to working with the wonderful students, faculty, and staff to explore what we can create together on the stages of the Hillman Center and beyond."

"Dek's warmth, intelligence and commitment to student-centered teaching and the performing arts resonated with our search committee," said SSA Senior School Head Trixie Sabundayo. "During his visit to campus, he connected quickly and effectively with students and adults alike, and demonstrated that he could uniquely deepen SSA's performing arts offerings as well as expand the Academy's community partnerships, especially within Pittsburgh's thriving arts and cultural sector."

Welcome to Shady Side, Dek!