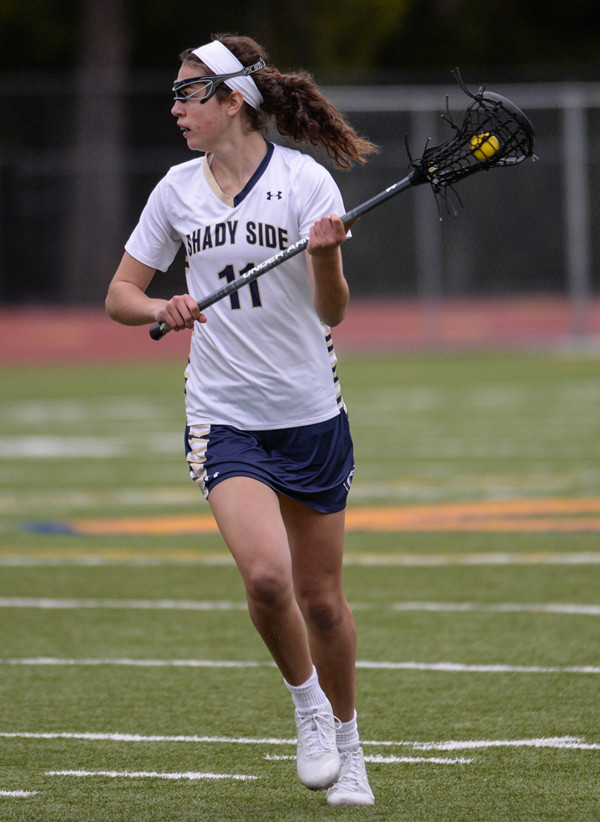 Recent Shady Side Academy graduates Emmie Lau '19 and Ronan O'Connor '19 were named to the 2019 US Lacrosse High School All-America Teams. US Lacrosse All-Americans are the best players in the nation who exhibit superior skills and techniques, possess exceptional game sense and knowledge, and embody good sportsmanship.

US Lacrosse oversees the selection of the awards, which are administered locally by area chairs. Selections are based on voting by coaches within each geographic area.

Lau, a midfielder, was one of eight players from Western Pennsylvania named to the US Lacrosse Girls High School All-America Team. A two-year team captian, she tallied 60 goals and 14 assists as a senior in 2018-2019, helping SSA to its first-ever WPIAL title and the PIAA quarterfinals. She will play lacrosse at Brown University in the fall. 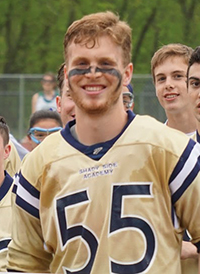 O'Connor, a defender, was one of six players from Western Pennsylvania to be named to the US Lacrosse Boys High School All-America Team despite missing part of the season due to injury. A two-year team captain, his impact was felt not just on the field, but on the team's culture. He will play lacrosse at Williams College in the fall.

Read the US Lacrosse press release.