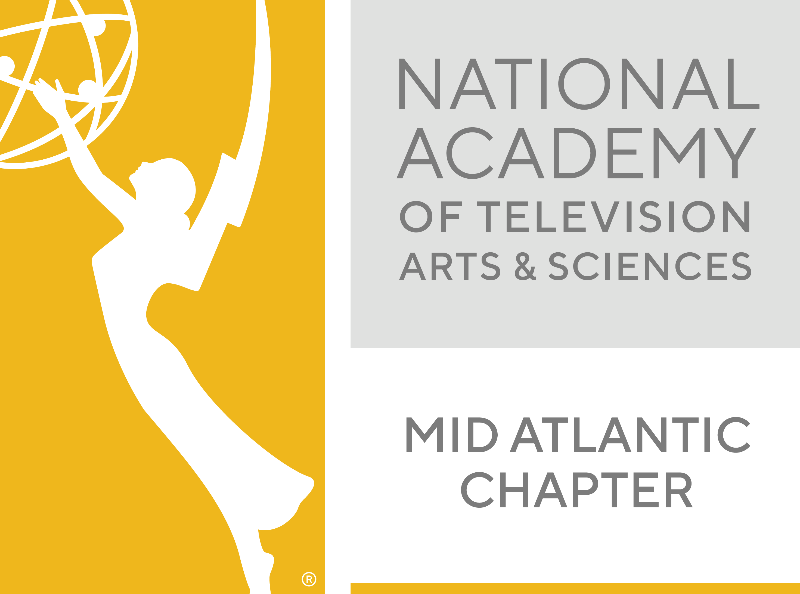 A team of eight students in Shady Side Academy Senior School's WSSA-TV Film Club won a National Academy of Television Arts and Sciences (NATAS) 2020 Mid-Atlantic High School Production Award, also known as a Student Emmy, for a short-form video they produced entitled "Grateful for Our Teachers."

WSSA-TV's "Thank You Teachers" was one of three winners in the awards' Short Form category, which honors outstanding achievement in a presentation of a short-form treatment of a single subject. Subject matter can include (but is not limited to) investigations, examinations of social issues, personal relationships, sports lifestyles, music, performing arts, entertainment, fashion and historical retrospectives. Content creativity and execution are important elements in judging the entries. Judges look for well-organized material, paying close attention to clearly written narration and appropriate sound bites.

"I had the idea to produce WSSA-TV's 'Grateful for Our Teachers' segment because of a Philosophy of Happiness course in which the teacher, Mr. [Kyle] Smith, unveiled the direct correlation between expressing gratitude and one's overall happiness," said Grune. "After the class, all of us decided to make more conscious and consistent effort to appreciate the unrivaled opportunities at Shady Side. For the WSSA-TV team, it was unanimously agreed upon that the remarkable teachers at SSA deserved our gratitude."

"Winning the Emmy this year is very rewarding after putting so much time into WSSA the past three years," continued Grune. "I'm very pleased with the work the team has done and how much we have grown since the club began only three years ago. I am also very excited that a segment highlighting Shady Side's teachers is our first Emmy. The Emmy win is devoted to not only the teachers in it, but also those who are the backbone of SSA. None of this would have been possible without our SSA film club teacher, Mr. [James] Knox. While we did not have the opportunity to highlight him in the video, he is truly one of the best mentors I have ever had."

This is WSSA's first Student Emmy award and its second nomination in two years. In 2019, Grune and a different team of students earned an Emmy nomination in the News: General Assignment - Serious News category for a story about SSA students' response to gun violence. (Read about the 2019 nomination here.)

The NATAS Student Production Awards (Student Emmys) recognize outstanding student achievements in production by conferring awards of merit in the chapter's designated award region. The presentation of these awards is intended to be an incentive for the continued pursuit of excellence by those studying media and journalism and to focus public attention on outstanding cultural, educational, technological, entertainment, news and informational achievements by high school students.

Congratulations to WSSA-TV on winning its first Student Emmy award!

Check out all of the WSSA-TV videos on YouTube