Shady Side Academy has received the second-largest gift in its 136-year history, a $5.224 million gift to the financial aid endowment that will ultimately fund seven scholarships for Shady Side students in grades 6-12. The gift was made in honor of late SSA Middle School Headmaster David A. Mancosh Sr. and his wife, Rose Marie, by a group of anonymous donors known as "The Family and Friends of David and Rose Marie Mancosh," to create the new David and Rose Marie Mancosh Scholarship Fund. The donors' intent is to fully support students for their education at Shady Side from grades 6-12, thereby lessening the financial strain and emotional stress on students and their families. Recipients will be called Mancosh Scholars.

"Dave and Rose Marie Mancosh were integral parts of the Shady Side Academy community for years, and their influence has been felt for generations," said Interim Academy President Amy Nixon. "This gift ensures that their legacy will continue and influence countless lives over the course of the coming years. A gift of this scope means a number of different things. It means that the donors want to honor the Mancoshes in a meaningful and powerful way, one which both Dave and Rose Marie would applaud. It also means that they believe in Shady Side's mission and the impact it can have on young people's lives. We are thrilled that seven students per year in perpetuity will be the beneficiaries of an SSA education as a result of the friends and family of the Mancoshes."

To qualify for a Mancosh Scholarship, a student's financial aid need must equal or exceed 80% of current and projected tuition costs. Qualified students will be selected by the SSA Admissions Office on the basis of academic ability as well as talents in the arts, athletics and other areas. The Mancosh Scholarship will cover 80-85% of tuition, with the Academy covering the remaining 10-15% from general scholarship funds. In addition, SSA will provide scholars a minimum of $2,500 per year to cover additional costs such as books, meals and activity fees. 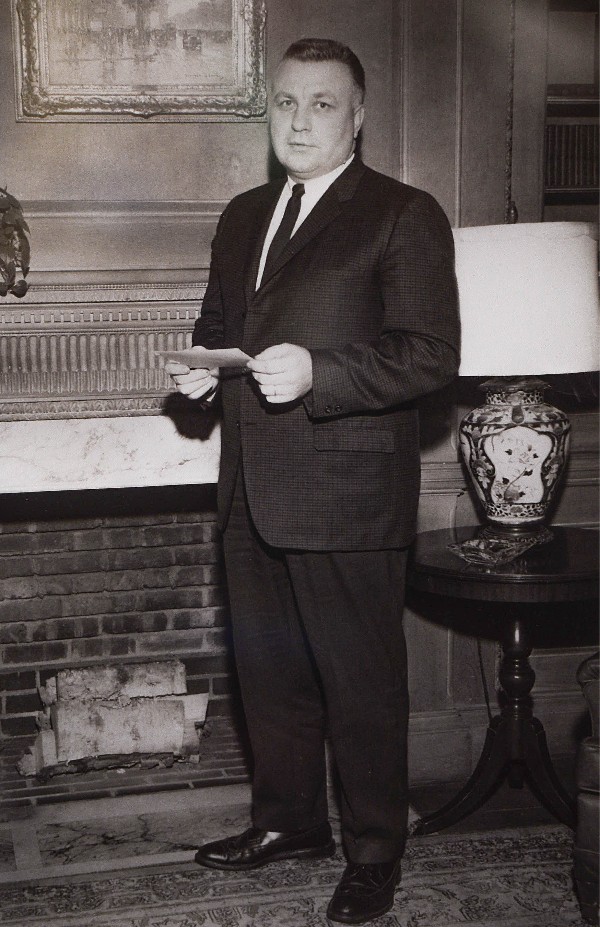 David A. Mancosh Sr. joined Shady Side Academy as a seventh grade teacher in 1953 and became headmaster of the Middle School in 1966, a position he held until his retirement in 1986. He passed away in 2014. He and his wife, Rose Marie, had four sons who attended SSA: David Jr. '70, Daniel '72, Donald '75 and current Board of Visitors member Douglas '76. To honor his legacy, the Middle School grants the David A. Mancosh Award each year at graduation to the eighth grade student who consistently exemplifies the qualities of an outstanding member of the school community. The Mancosh Reading Room in Rowe Hall on the Senior School campus is also named in his honor.

"David was a strong leader who was completely devoted to the pursuit of developing the young minds and character of his students," said SSA Board of Trustees Chair Jonathan Kamin '91, who attended the Middle School while Mancosh was headmaster. "Rose Marie was a kind and graceful lady who helped all of Shady Side's students on a daily basis, from assisting them in selecting the right book in the library to helping them navigate through life. Together, they were pillars of the community who worked tirelessly to instill meaningful values in the lives of Shady Side students. The Mancosh legacy is one that shaped generations of students and has continued to sustain the Academy for the last 30 years. This gift is truly transformational, and the entire Academy thanks the donors for such a tribute."

This historic gift was made in support of The Campaign for Shady Side, an ambitious $31.7 million fundraising initiative to advance the science and technology education experience, strengthen the endowment and cultivate the growth of the Blue & Gold Fund (annual fund) at SSA. One of the campaign's goals is to raise $4 million for the financial aid endowment. With this generous gift, the Academy has exceeded that goal. Learn more about The Campaign for Shady Side.