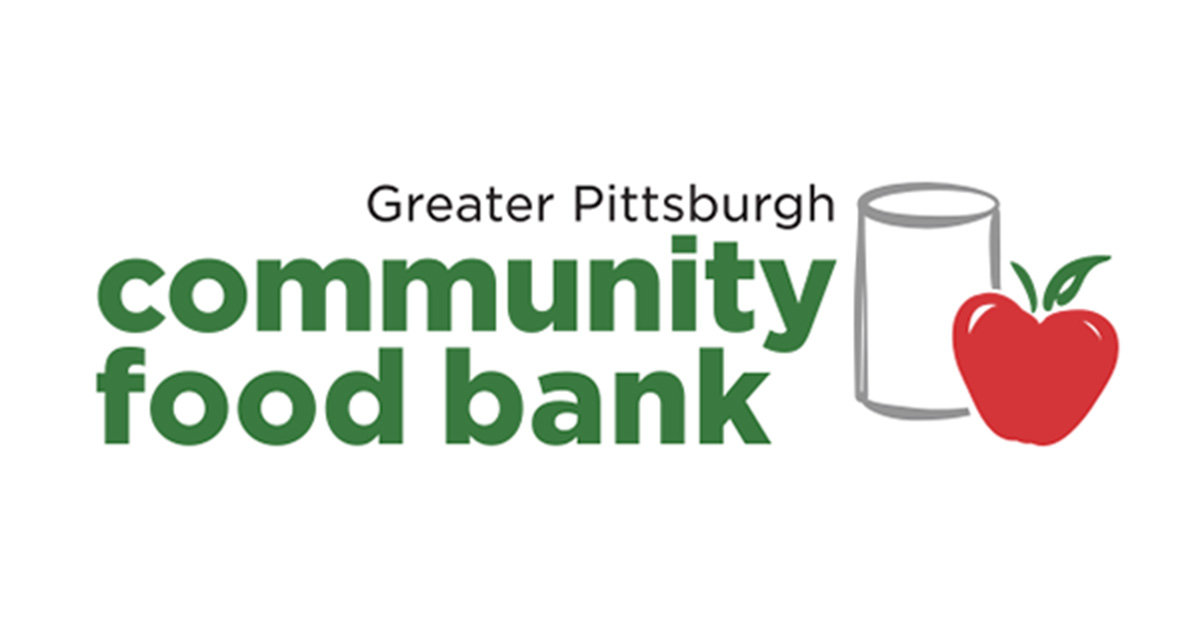 The drive was organized in December by several area coaches and initially sought to raise $4,000 for the food bank by Jan. 15 through online donations from WPIAL coaches, players, parents, booster clubs and fans. That goal was reached in just one day, so it was adjusted upwards several times, with a final goal of $65,000.

The drive exceeded even that final goal, raising more than $66,000 in donations from 46 different schools. SSA ranked fourth on the school leaderboard with a total of $3,261.50 in donations. Each dollar donated will help the food bank to provide five meals, so the drive will ultimately fund more than 330,000 meals.

Kudos to the SSA boys and girls basketball teams, led by head coaches David Vadnais and Caroline Fitzgerald, and to all of the SSA families and fans who generously donated to help feed our neighbors in need.