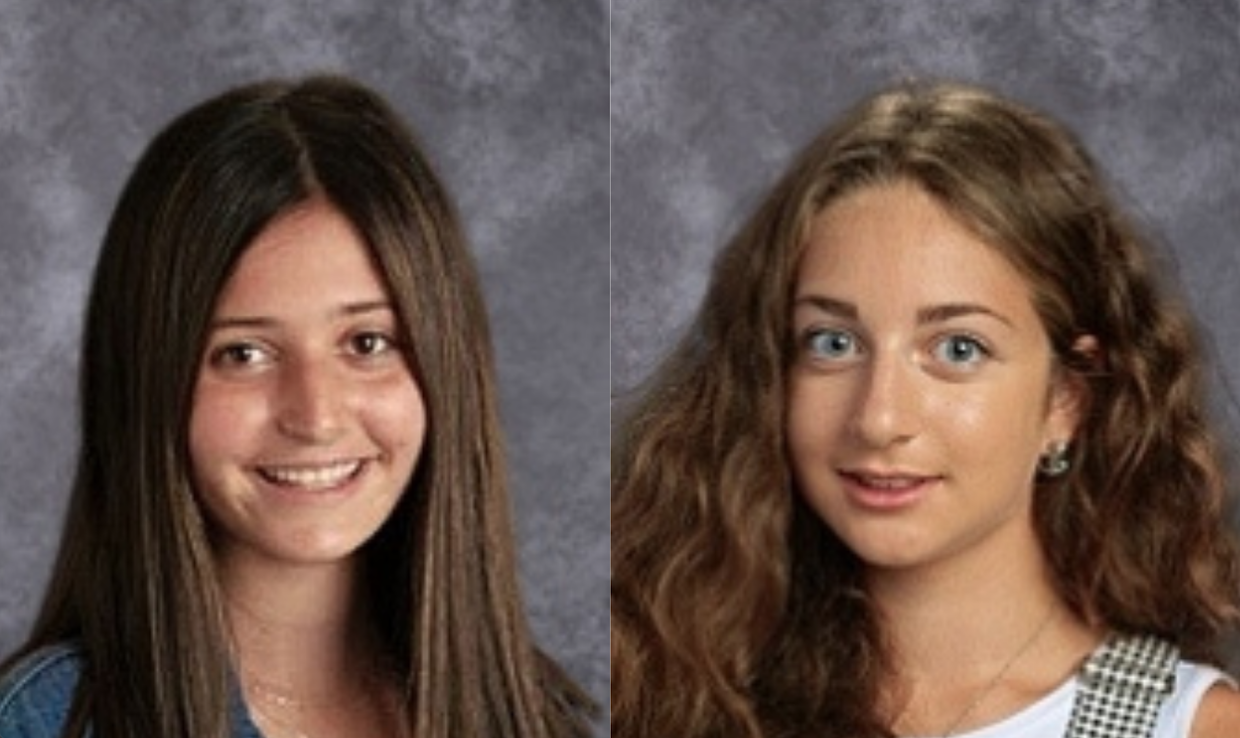 Two members of the Shady Side Academy Senior School Speech and Debate Team have qualified to compete in three national tournaments, while two others will represent SSA at the world tournament, in the upcoming months.

Sophomore Maya Leyzarovich qualified to compete in the Congress event at the virtual Tournament of Champions, a prestigious national tournament hosted by the University of Kentucky on April 17-19.

Poltinnikov also qualified to compete in Lincoln-Douglas Debate at the National Speech and Debate Association (NSDA) National Tournament, held virtually June 14-18, while Leyzarovich qualified as the second alternate in Congress-Senate.

Finally, junior Riley Doyle and freshman Hari Viswanathan will represent SSA at the 2021 World Individual Debating and Public Speaking Championship (WIDPSC), an annual international English language tournament, which will be hosted virtually by South Korea from April 16-26. Events will be virtual and both asynchronous (recorded) and synchronous (live). SSA was the USA host school for the 2016 Worlds, with more than 100 international competitors from 11 countries coming to campus. SSA sends two students to Worlds each year.

Congratulations to all four students and to Speech and Debate coaches Mary Krauland and Jacki Weaver! Good luck at the national and world tournaments!