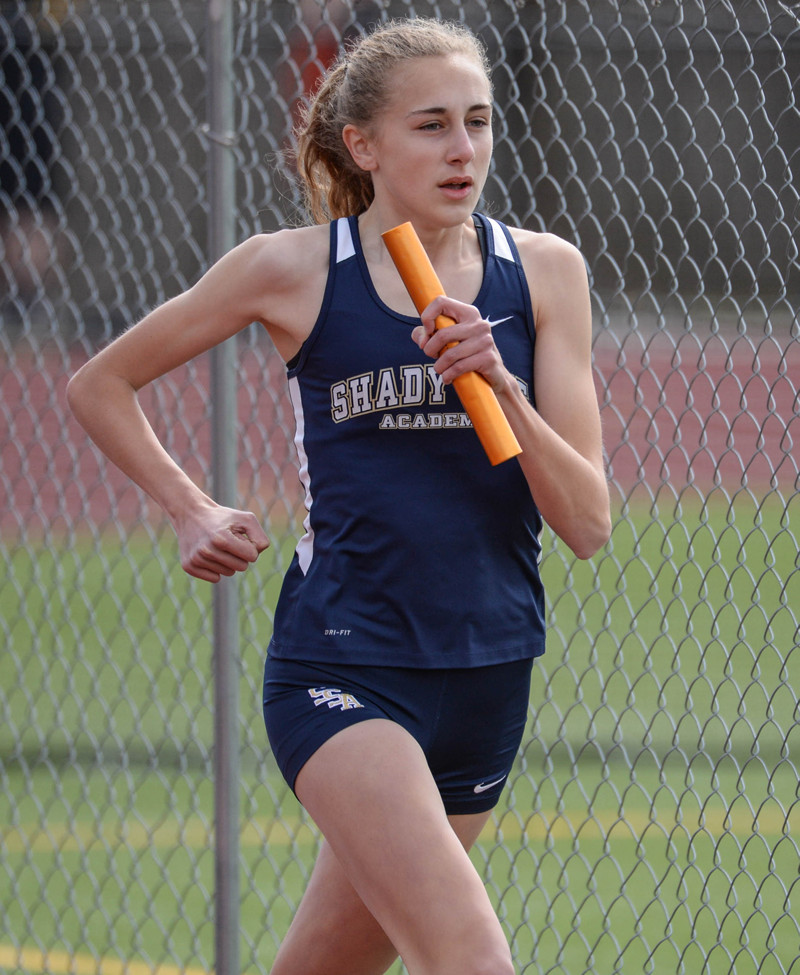 Riggins is the only WPIAL girls athlete to receive first-team honors and one of nine WPIAL girls named to the PTFCA all-state team.