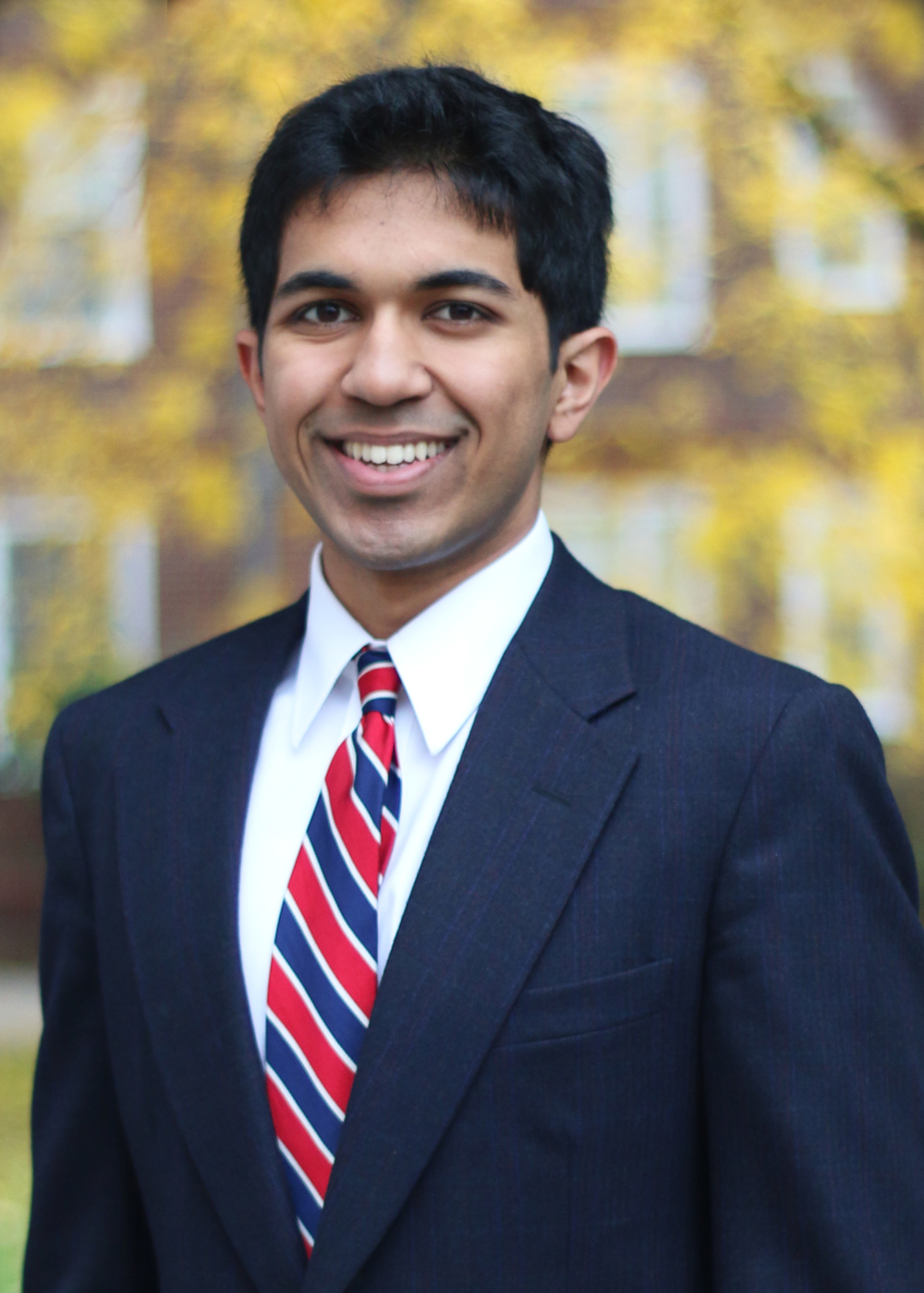 Shady Side Academy alumnus Shaun Gohel '14, a senior at Harvard University, had the honor of being the co-writer of this year's Hasty Pudding Theatricals show, along with Harvard classmate Mike Skerrett.

The Hasty Pudding Theatricals is the third-oldest theater organization in the world and a well-known Harvard tradition. Franklin Delano Roosevelt, Jack Lemmon, Stockard Channing, Mo Rocca, Rashida Jones and BJ Novak all participated in Hasty Pudding shows while at Harvard. The Theatricals have presented their unique brand of student-written theater since 1844. With sets and costumes rivaling those of professional shows, the production is a no-holds-barred burlesque, with men playing both male and female roles.

This year's show, titled HPT170: Intermission Impossible, ran from Feb. 3-March 16, with a month of performances in Cambridge, followed by two shows in New York City and three shows in Bermuda.

Gohel is also a staff writer for the Harvard Crimson and a member of Harvard Student Agencies and Harvard Model Congress.