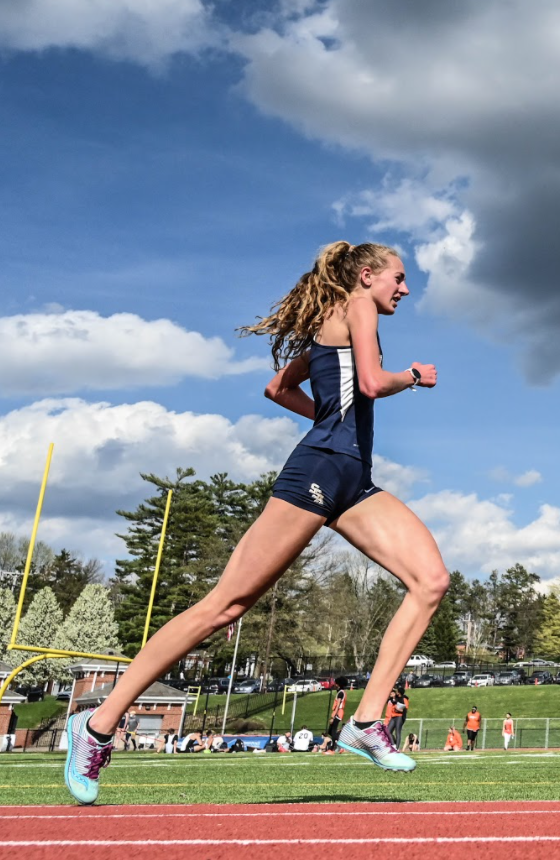 Riggins, who collected six WPIAL gold medals and six PIAA gold medals in the 800 and 1600 meter events in her high school career, will compete at Georgetown University in both track and soccer next fall.

In addition, SSA alumnus and State College Area High School boys track and field coach Artie Gilkes '93 was named PTFCA Boys Coach of the Year. Gilkes has been voted Coach of the Year a number of times and ran track for Shady Side in high school.