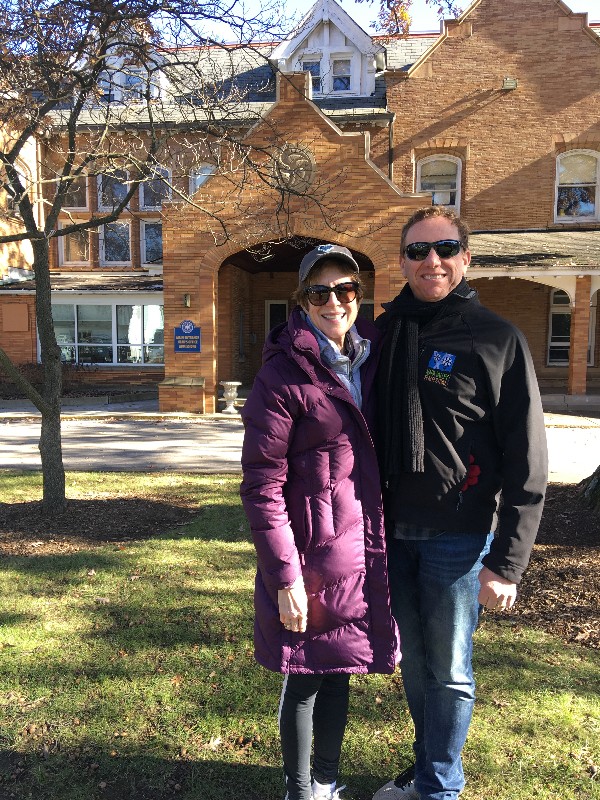 On Saturday, Nov. 16, Shady Side Academy Junior School became a movie set for Dear Zoe, an independent feature film adapted from the award-winning novel by local author Philip Beard that is being filmed in Pittsburgh. SSA alumnus Marc Lhormer '78 co-wrote the screenplay, and he and his wife, Brenda, are co-producing the film through their production company, Zin Haze Productions.

Directed by Gren Wills (The Road Within), Dear Zoe stars Sadie Sink (Stranger Things) as Tess and Theo Rossi (Sons of Anarchy, Luke Cage) as her father. The film is a powerful study of grief and resilience told from the point of view of a 16-year-old girl: a coming-of-age dramedy in which teenage Tess enlists her biological father, a lovable slacker from the wrong side of the tracks, and the charming juvenile delinquent next door to help her come to grips with the death of her little sister. The film is tentatively slated for a 2020 release. Learn more about the film on IMDB.com.

"Marc and I are thrilled to bring this powerful, healing and entertaining story to the screen with such a gifted cast and director," said Brenda. "This is a dream project that is finally coming true. It's been a joy to adapt this Pittsburgh-based story in such an authentic way here in this magical city. We look forward to sharing Dear Zoe with audiences all around the world." 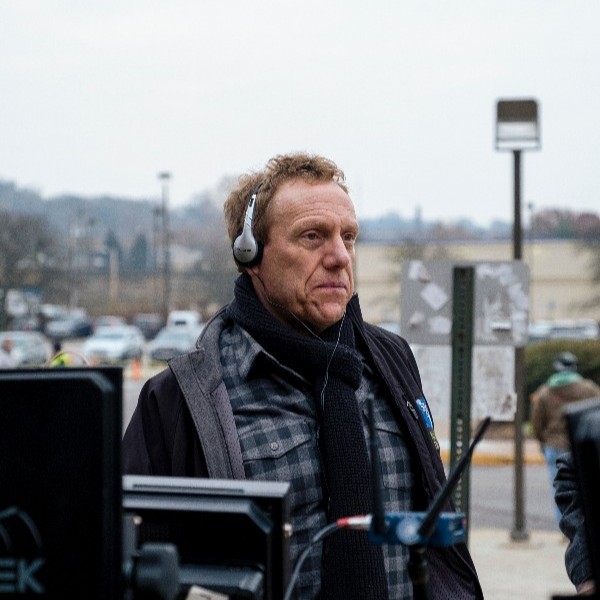 Marc is a "lifer" who attended Shady Side Academy from grades K-12, so the Nov. 16 shoot brought him back to his own elementary school days at the Junior School. After graduating from SSA in 1978, he earned a B.A./M.A. in economics from Yale University, worked as a consultant for Bain & Company, and earned an M.B.A. in entrepreneurship from Stanford University's Graduate School of Business before embarking on a career in entertainment.

Good luck to Marc and Brenda on the Dear Zoe production, and thank you for including SSA in the film!