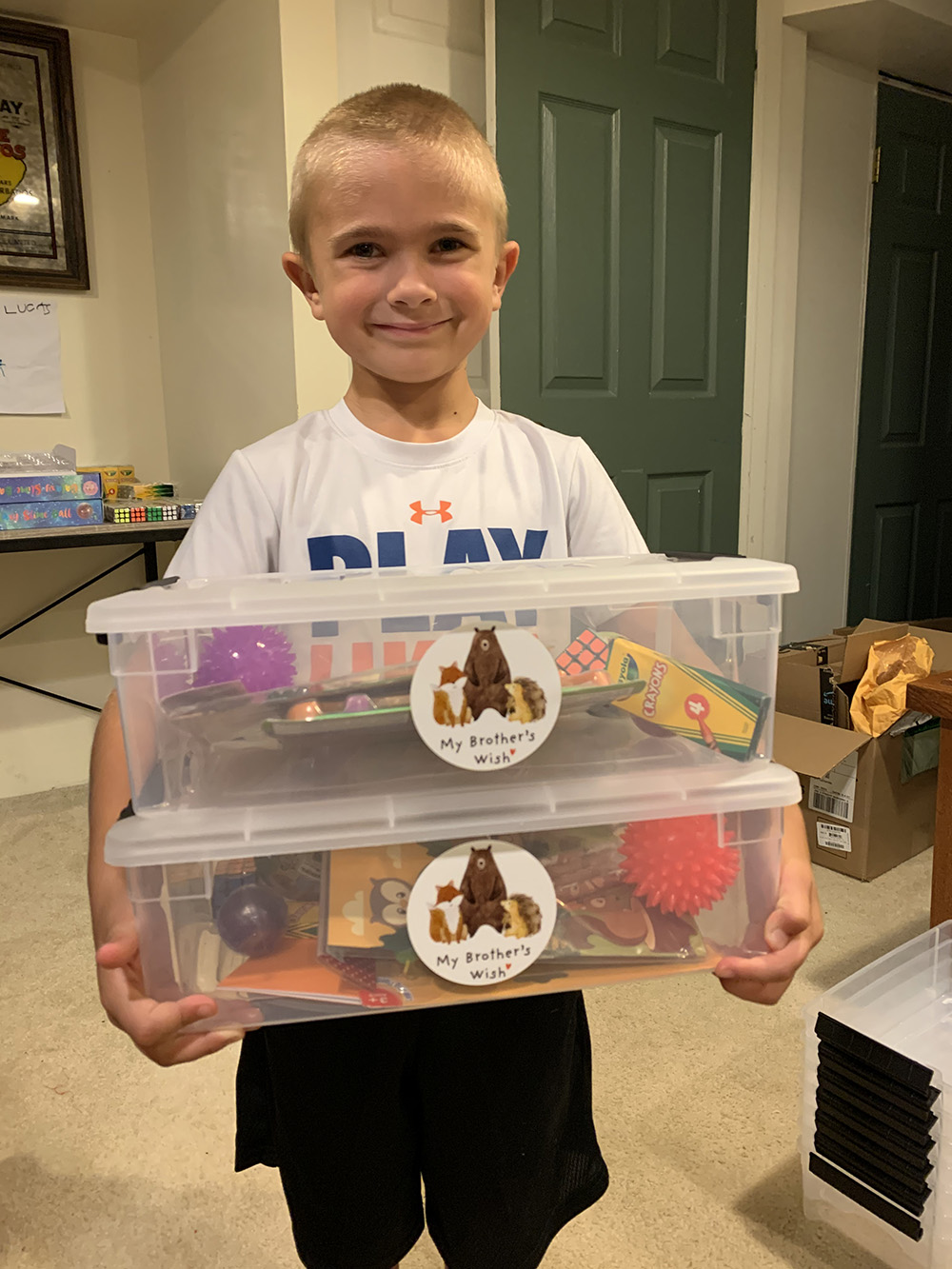 "It would be nice to put my toys in these boxes to give to other brothers and sisters when their families have to be in the hospital," said Shady Side Academy Junior School kindergarten student Lucas Stern.

From there, My Brother's Wish was born.

My Brother's Wish is a project of The Little Fox - Toby's Foundation, a Monroeville-based nonprofit created by Lucas' parents, SSA Junior School third grade teacher Dan Stern and his wife, Katie, in memory of their son Toby, who died in 2016 from Sudden Infant Death Syndrome (SIDS).

Lucas created My Brother's Wish in Toby's memory after his 1-year-old brother, Zeke, landed in the ER earlier this year, and Lucas received a box of toys and activities to keep him busy while Zeke was being treated - inspiring him to want to do the same for other kids.

On Tuesday, Sept. 1, the Stern family delivered 25 children's boxes to Forbes Hospital in Monroeville. The boxes of donated were created to support other children who need to accompany a sibling or parent that have to be seen at the Emergency Department.

Learn more about My Brother's Wish and The Little Fox - Toby's Foundation. 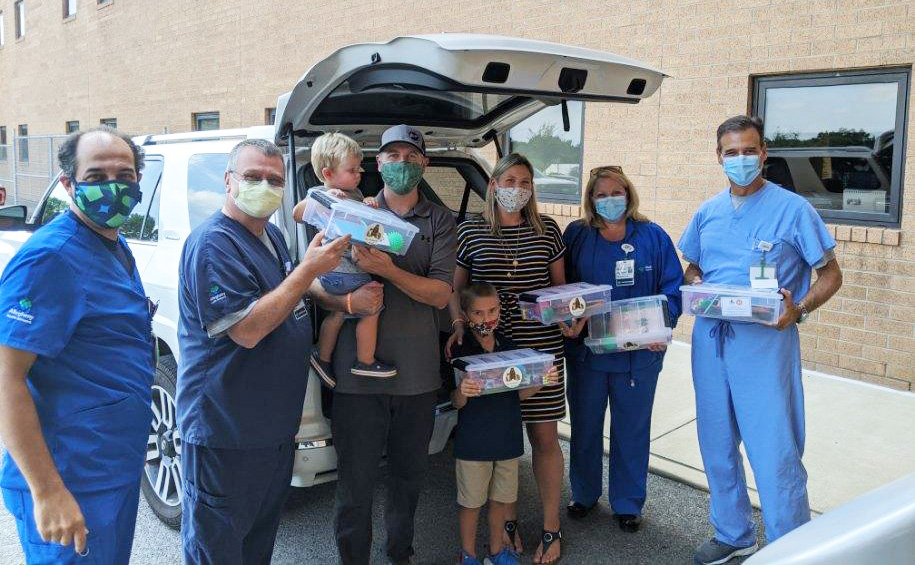