The Hillman Center for Performing Arts at Shady Side Academy has announced the lineup for the 2019-2020 Hillman Performing Arts Series. The season includes seven shows from September 2019 through April 2020, including four family-friendly Main Stage Shows in the Richard E. Rauh Theater and three intimate coffeehouse-style Black Box Shows in the Peter J. Kountz Theater.

All shows are Saturdays at 7:30 p.m. at the Hillman Center for Performing Arts, located on the Shady Side Academy Senior School campus at 423 Fox Chapel Road, Pittsburgh, PA 15238.

Tickets can be purchased online at www.thehillman.orgnor by phone at 412-968-3040. A seven-show series subscription costs $145 for adults and $130 for seniors over 65 or children under 18; three- and four-show subscription packages are also available. Tickets for individual shows cost $20-$30 per person.

Witness the impossible as award-winning mentalist Wayne Hoffman reads the minds of audience members, demonstrates seemingly psychic phenomenon, predicts the future and travels through time. Mind Candyis a crazy melting pot of serious mindreading, hilarious laugh-out-loud comedy and unbelievable mysteries that will have you on the edge of your seat! 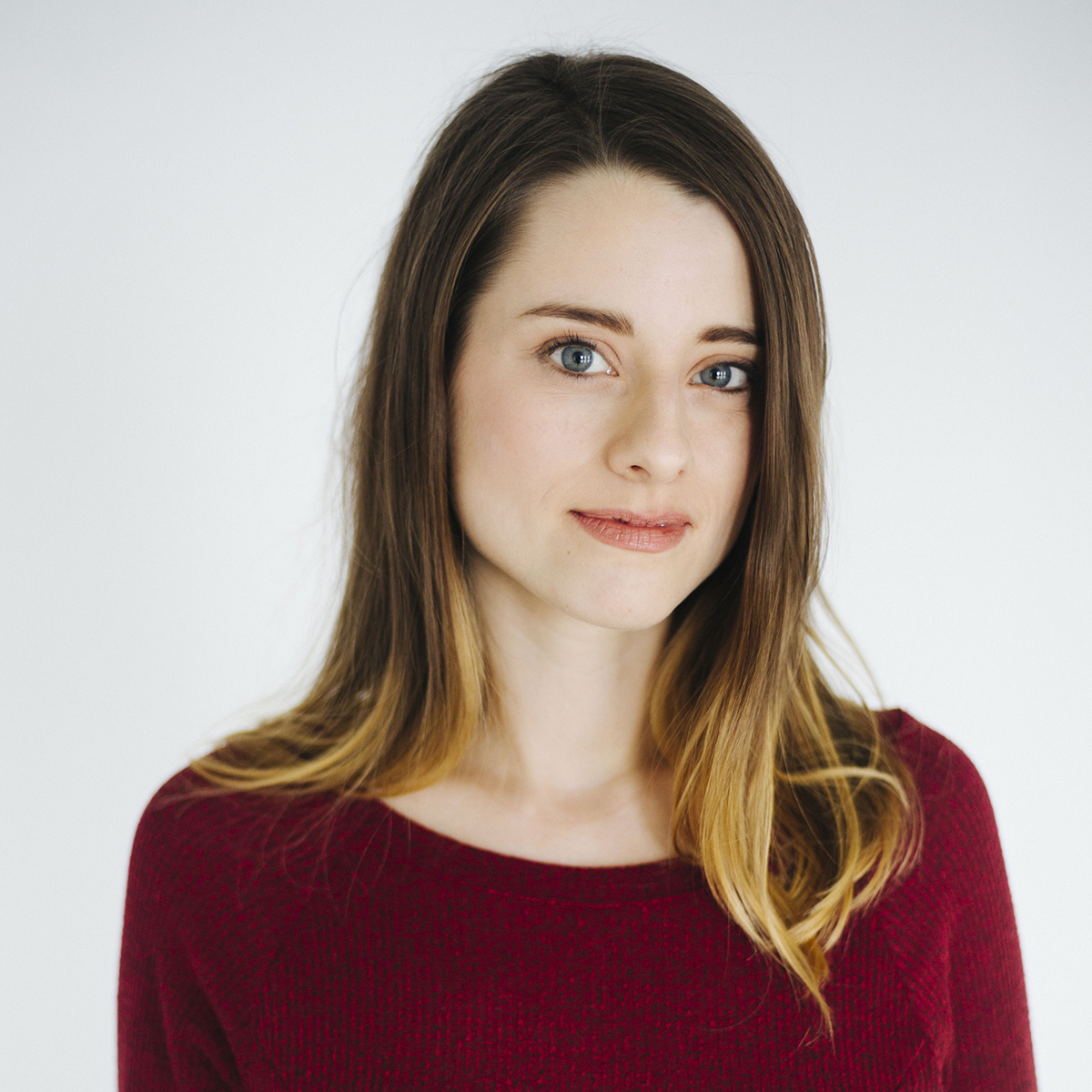 A captivating jazz pianist, vocalist and composer, Ariel Pocock's original compositions and songs draw inspiration from Cuban and Brazilian folk music, the Great American Songbook, modern jazz composers and more. Join us for an evening of acoustic piano and guitar that's not to be missed! 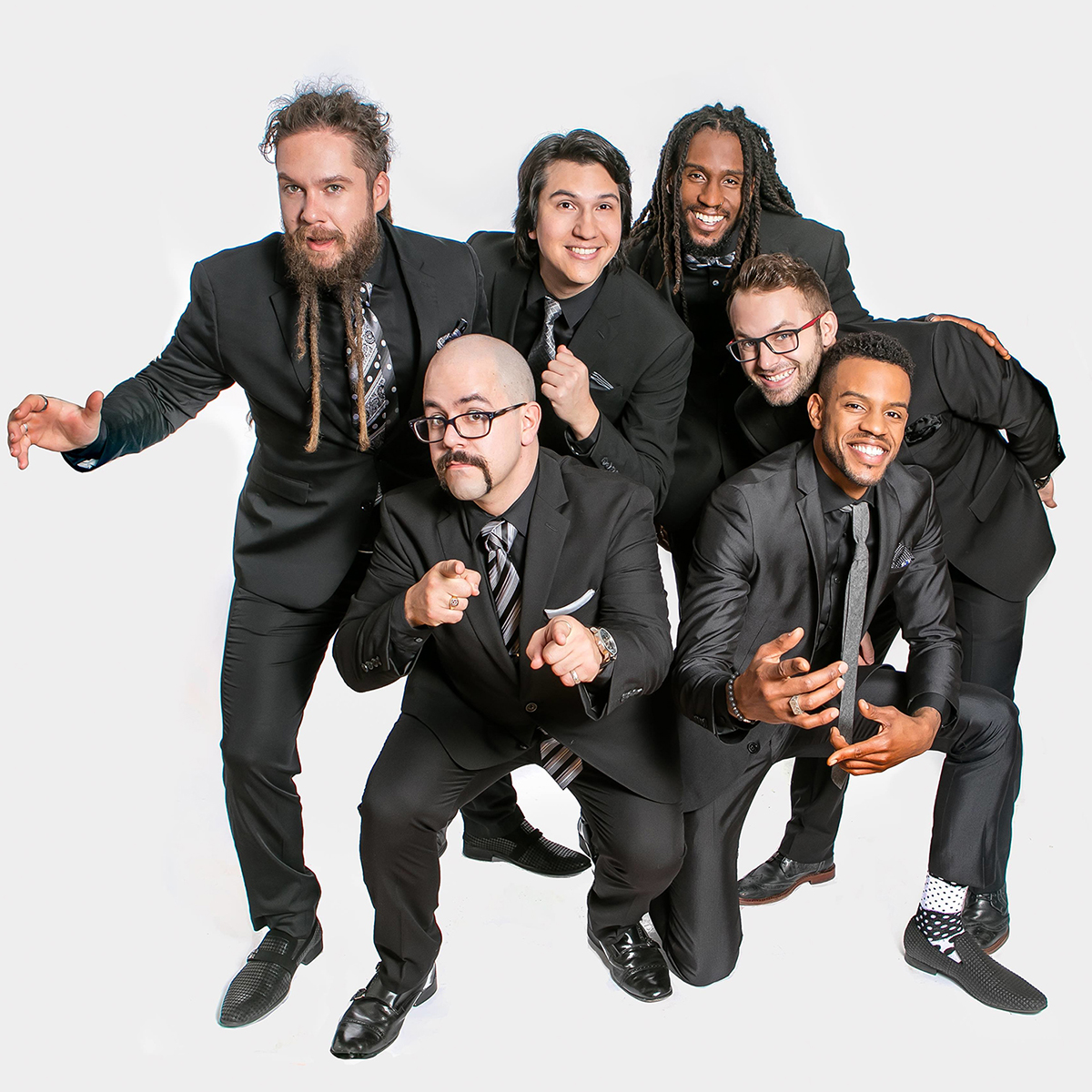 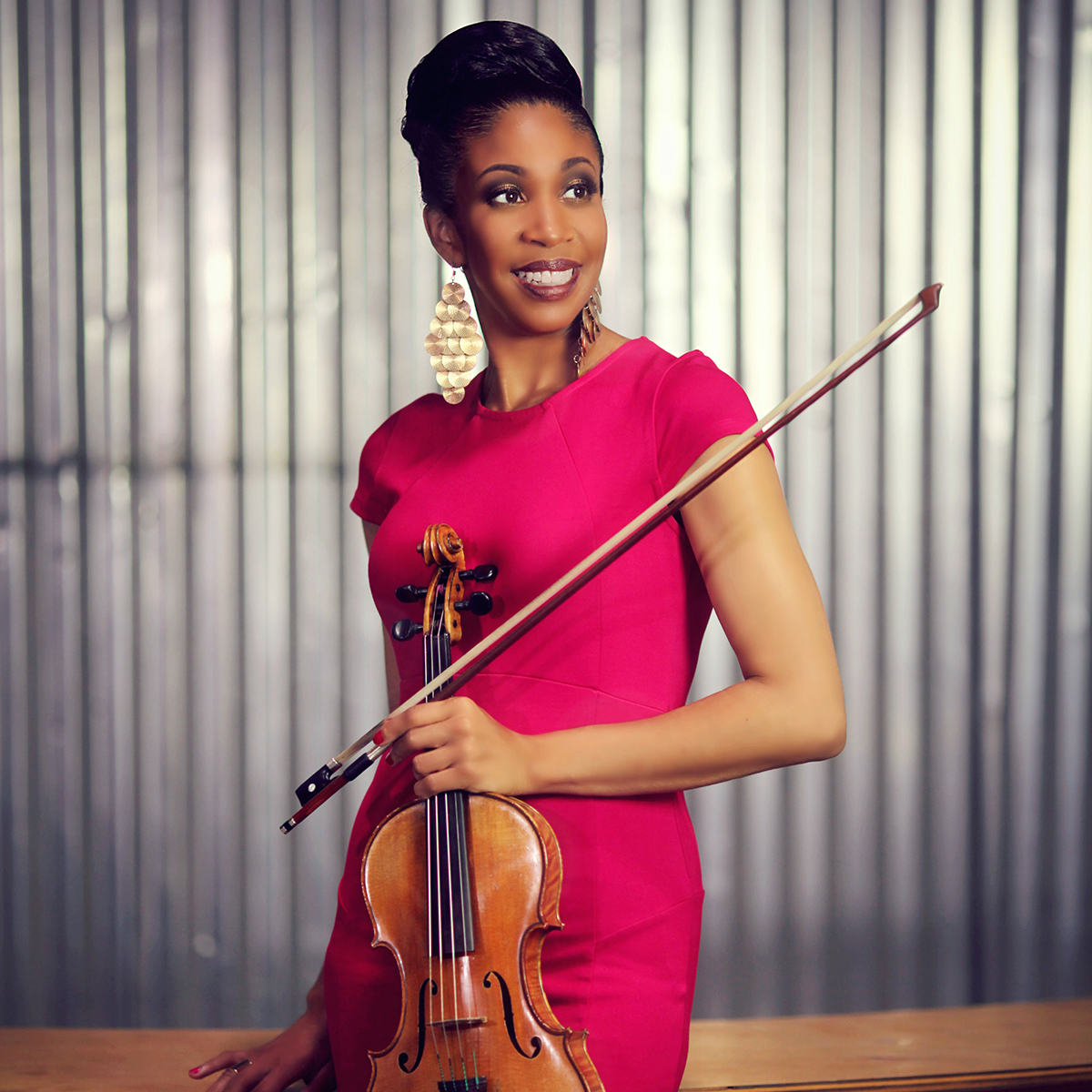 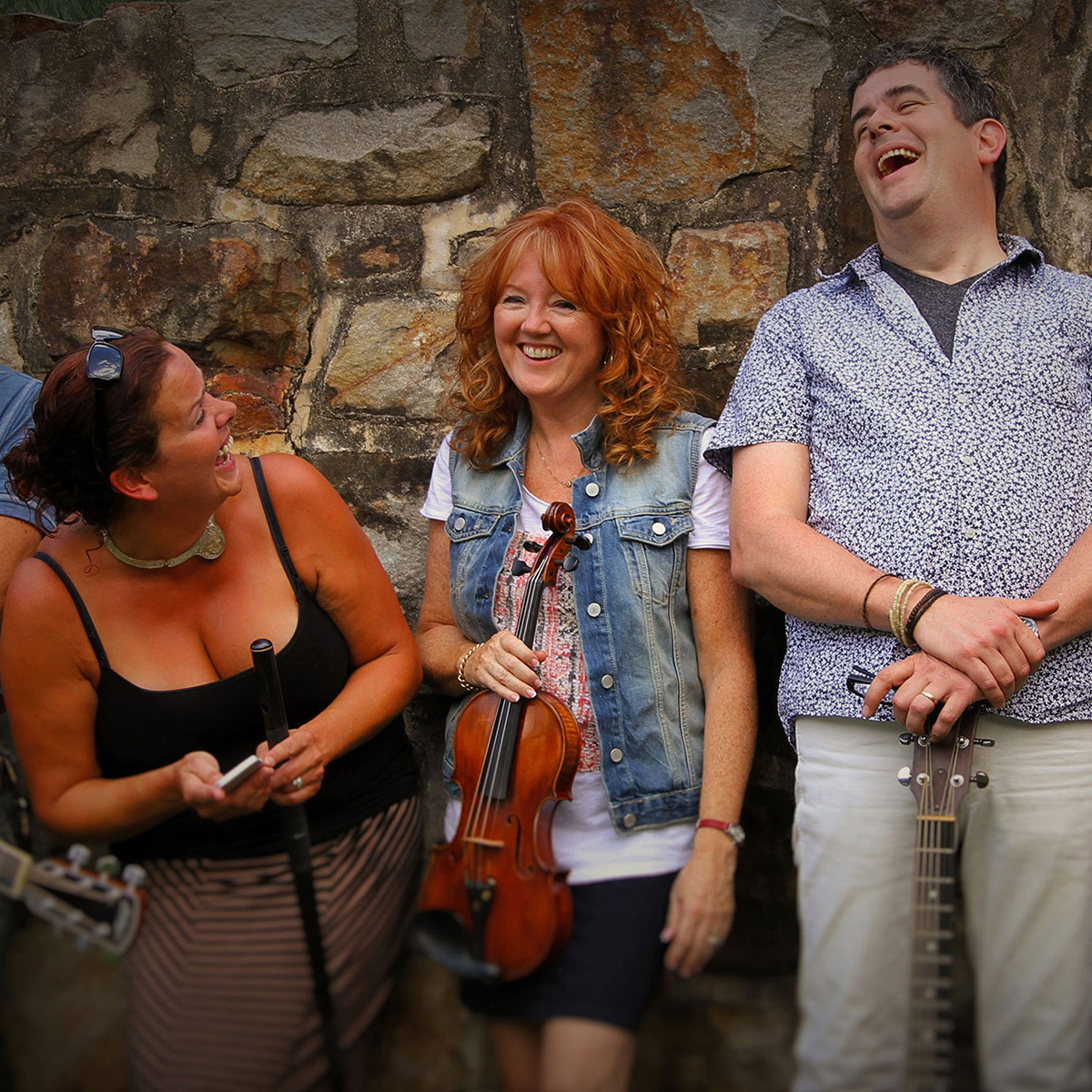 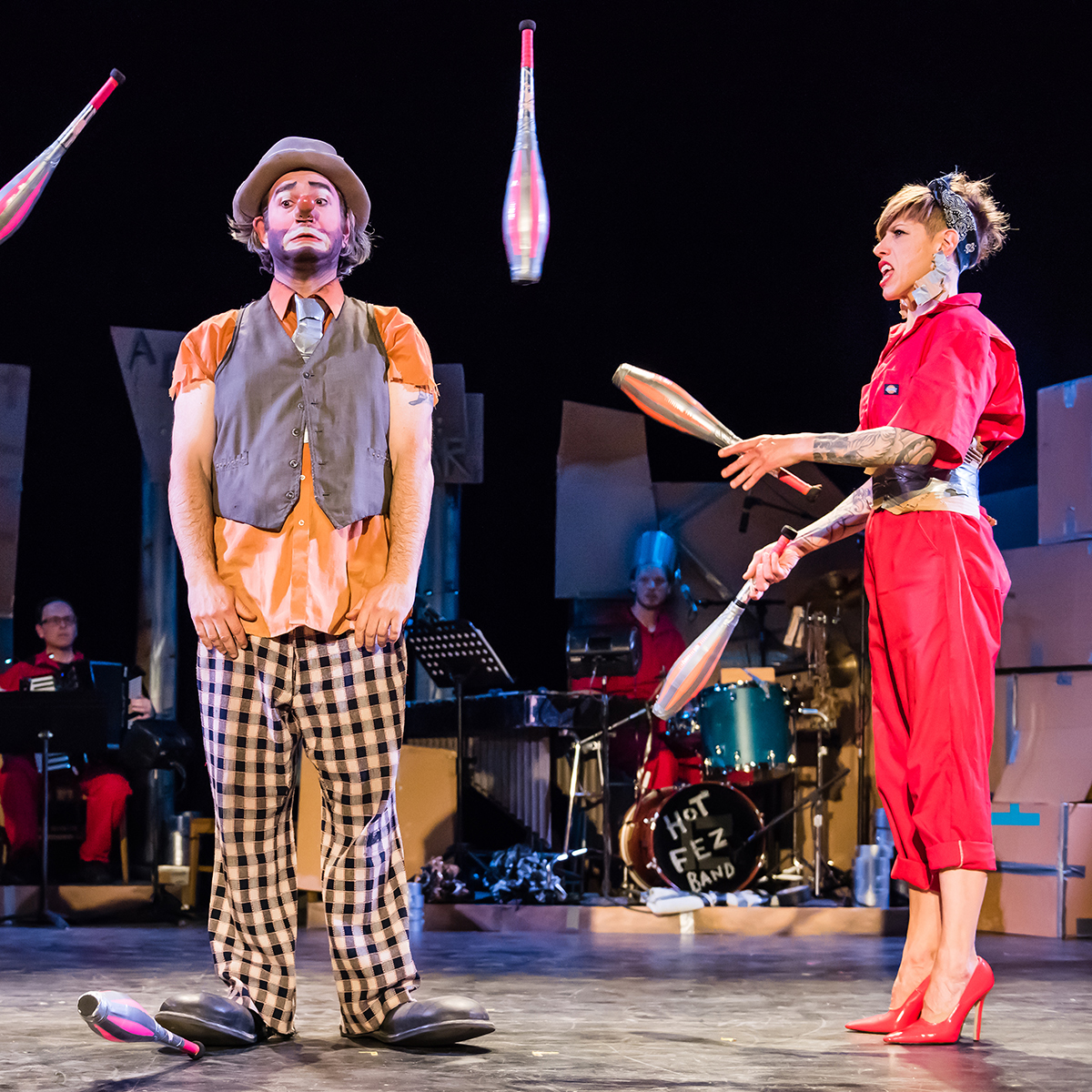 For more than 20 years, Bindlestiff Family Cirkus has been reimagining traditional American circus with a contemporary twist. This unique hybrid of vaudeville, circus, comedy and original live music features an eclectic cast of acrobats, aerialists, jugglers, sideshow marvels and more. It's a thrilling spectacle that's sure to please every member of the family!