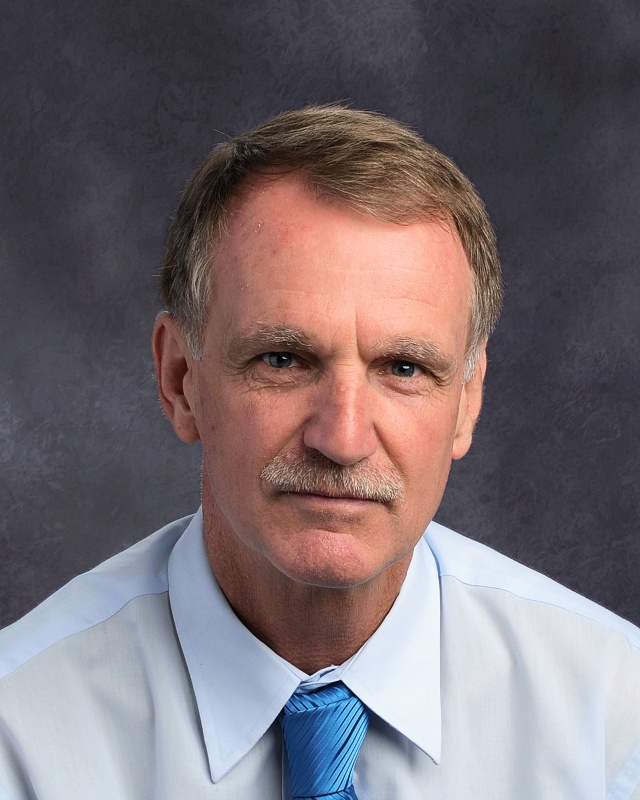 Shady Side Academy announced that longtime Director of Athletics Gene Deal has decided to conclude his 31-year tenure as AD at the end of the 2020-2021 school year to take on a new position as an alumni engagement officer in the SSA Alumni and Development Office, effective July 1, 2021.

One of the Academy's longest-serving faculty members, Deal was hired in 1982 to teach physical education, serve as assistant athletic director, and coach football, basketball and track. He was named head varsity football coach in 1983, achieving a career record of 42-37-2 over nine seasons.

Named SSA's fifth athletic director in 1990, he played a central role in the Academy's 1992 decision to rejoin the Western Pennsylvania Interscholastic Athletic League (WPIAL), a foresightful move that over the years has increased SSA's visibility and provided its teams with important competitive balance. Deal also advanced gender equity at Shady Side by expanding opportunities for girls through the addition of new sports programs, including crew, cross country, golf, ice hockey, soccer and squash.

Under Deal's leadership as AD, Shady Side teams have won 63 WPIAL championships, four Women's Interscholastic Hockey League of the Mid-Atlantic (WIHLMA) titles and 15 Pennsylvania Interscholastic Athletic Association (PIAA) state championships in 18 different boys and girls sports. Each year, a number of SSA graduates go on to play college athletics at the NCAA level.

Griffith, an alumnus who played football for Deal, said: "My own head football coach at Shady Side, Gene was fiercely competitive and relentlessly demanding in this role, but also deeply caring for all his players. For this reason, he always got our very best when it mattered the most. During my entire athletic career, one that extended through college, there was no coach I competed harder for, no coach whose respect I hoped to gain more. Ultimately, it led me to follow his example and become a teacher and coach myself."

"For almost four decades, Gene has been a 'head coach' for our entire community," Griffith said. "His affable nature, love for students, and overall zeal for all things SSA are his most enduring legacies. And he still exhibits these positive, energizing traits every day – on the sidelines, in the lunchroom, and through the encouragement he consistently and unconditionally offers to kids. He is one of the faculty members that our alumni look for first during Homecoming Weekend and at class reunions and other events. We are excited that he will remain with us and continue to serve the Academy, albeit in a different capacity."

Deal reflected on his tenure as AD by saying: "When I became athletic director in 1990, outgoing AD Bob Grandizio Sr. told me it was the greatest job in the world. He was correct. For the past 30 years I have been fortunate to experience high school sports at a very high level. SSA's co-curricular approach of educating the entire student through participation on a sports team has continued to be the great strength of our program. Our students continue to amaze me with their steadfast love for their sports and teams. We remain strong today due to the competitive spirit of our players and the excellence of our coaching."

"It is with great humility and pride that I pass the torch," Deal said. "I thank the administration for having had this opportunity. I have been rewarded with the greatest experience in high school sports. I wish nothing but the best for all of the students, parents, faculty and staff of Shady Side Academy."

Shady Side will launch a comprehensive search for Deal's successor. The Finney Search Group, a highly regarded national search firm, will oversee the early stages of the process. Interested candidates should reach out to Sherm Bristow, Finney's managing director, at sbristow@thefinneysearchgroup.com.