Shady Side Academy freshman Sloane Simon won first prize in the music category for her original song "u got me" in the Carnegie Library of Pittsburgh's Labsy Awards, as well as an honorable mention for the song "Flirting for Sociopaths." First prize winners in each category received $250. 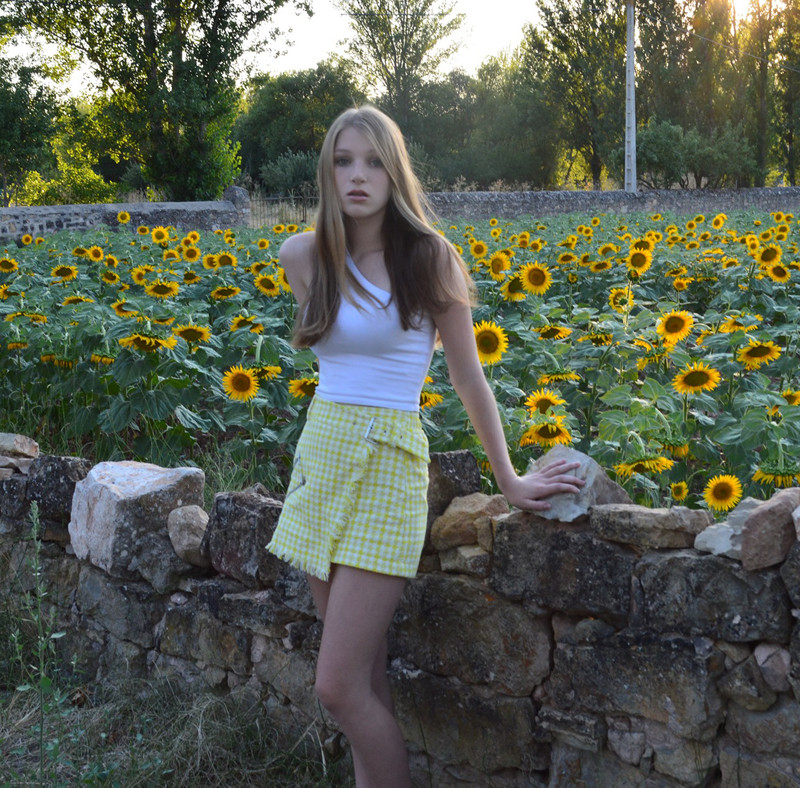 The Labsy Awards teen media contest is part of the Carnegie Library of Pittsburgh's Teenspace, a welcoming neighborhood space where teens can explore their interests and build their own future without pressure or expectations. Allegheny county teens in grades 6-12 were invited to enter original creations, inventions and works of art in the awards. In the music category, teens were invited to submit an original song composition in any genre, and submissions were judged by members of the local music community using industry standards.

Simon has performed her music in many Pittsburgh venues and, at 13 years old, was the youngest performer to play the Three Rivers Arts Festival in 2018.

Simon began playing guitar when she was 8 years old, after her mother was diagnosed with aggressive spinal cancer. Until that point, she had been studying piano but wanted an instrument that would allow her to always be by her mother's side. She wrote and recorded her first song when she was 9 about being brave when you are scared. Her mother is healthy now, and Simon continues to use her guitar to narrate her journey through life's challenges and celebrations.