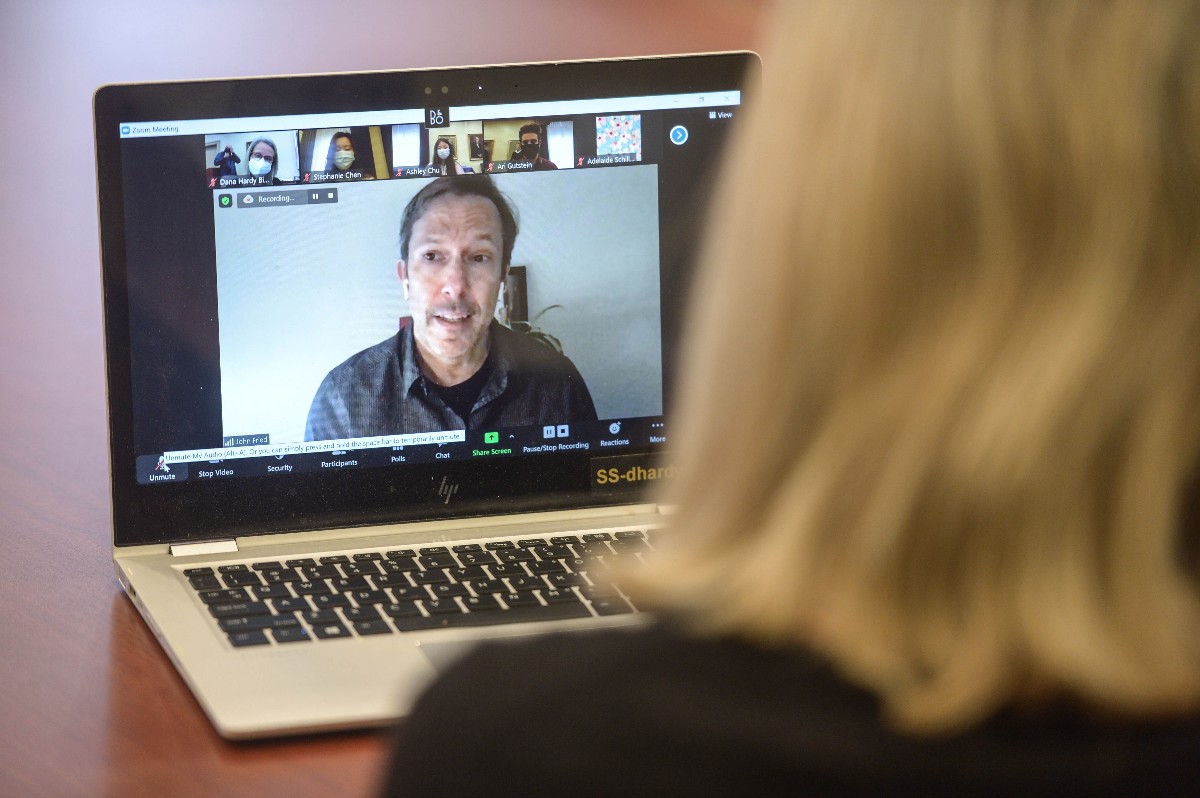 Fried's short fiction has appeared in numerous journals, including The Gettysburg Review, North American Review and Columbia: A Journal of Literature and Art. He teaches creative writing at Duquesne University in Pittsburgh and received his MFA from Warren Wilson College's Program for Writers. Prior to teaching, he was a magazine writer and editor in New York, and his work appeared in various publications, including The New York Times Magazine, Rolling Stone, New York, Time and Real Simple. His debut novel, The Martin Chronicles, was published by Grand Central Publishing in January 2019. Learn more about John Fried.

The Richard F. Gregory Visiting Writers Series is named in memory of the late Richard F. "Dick" Gregory, who taught English at Shady Side Academy for 36 years (1953-1989) and passed away in 2014. Known for his outspoken nature and distinctive teaching style, Gregory inspired generations of SSA students, ensuring that they were masters of the English language and had impeccable grammar skills. The idea for the series came from an anonymous donor, who provided initial funding in the hope that others who were also impacted by Gregory will contribute to keep his memory alive. Since its launch in 2015, the series has brought best-selling Pittsburgh author Stewart O'Nan, New York Times best-selling fiction writer and poet Cristin O'Keefe Aptowicz and local author Anjali Sachdeva to campus in past years.