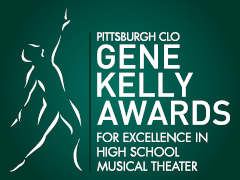 Austin Davidheiser, the technical director of SSA's Hillman Center for Performing Arts, oversaw lighting design and production design as well as the tech crew for Pippin, which staged three performances on Feb. 11-13, 2022.

Davidheiser was quick to share credit for the award with the show's student stage manager, senior Georgia "Gigi" Horgan. "Even the best lighting design is only as successful as the stage manager calling the show," said Davidheiser. "This was Gigi's first time stage managing a musical, and she did an absolutely amazing job calling cues for the show."

Approximately 80 SSA students in grades 9-12 were in the cast and crew of Pippin, which starred sophomore Jack Engel in the title role. Performing Arts Chair Dek Ingraham was the show's director, music teacher Dr. Dan Brill was the music director, and Davidheiser was the technical director.

The Gene Kelly Awards for Excellence in High School Musical Theater were launched in 1991 as a means to recognize and encourage student achievement and to focus the attention of the community and school districts on the importance of musical theater and arts education. Patterned after Broadway's Tony Awards, the event celebrates the power of the arts to significantly improve all areas of education. Over the past 20 years, Gene Kelly Award winners have gone on to Broadway and Hollywood careers. The Gene Kelly Awards are presented by Pittsburgh CLO, the HRH Foundation, and the Michael J. Kara Family, with additional support from The Gismondi Family Foundation, Deloitte, PNC, Highmark, and the CLO Ambassadors.

Congratulations to the cast and crew of Pippin and the Senior School Performing Arts Department on this amazing honor! 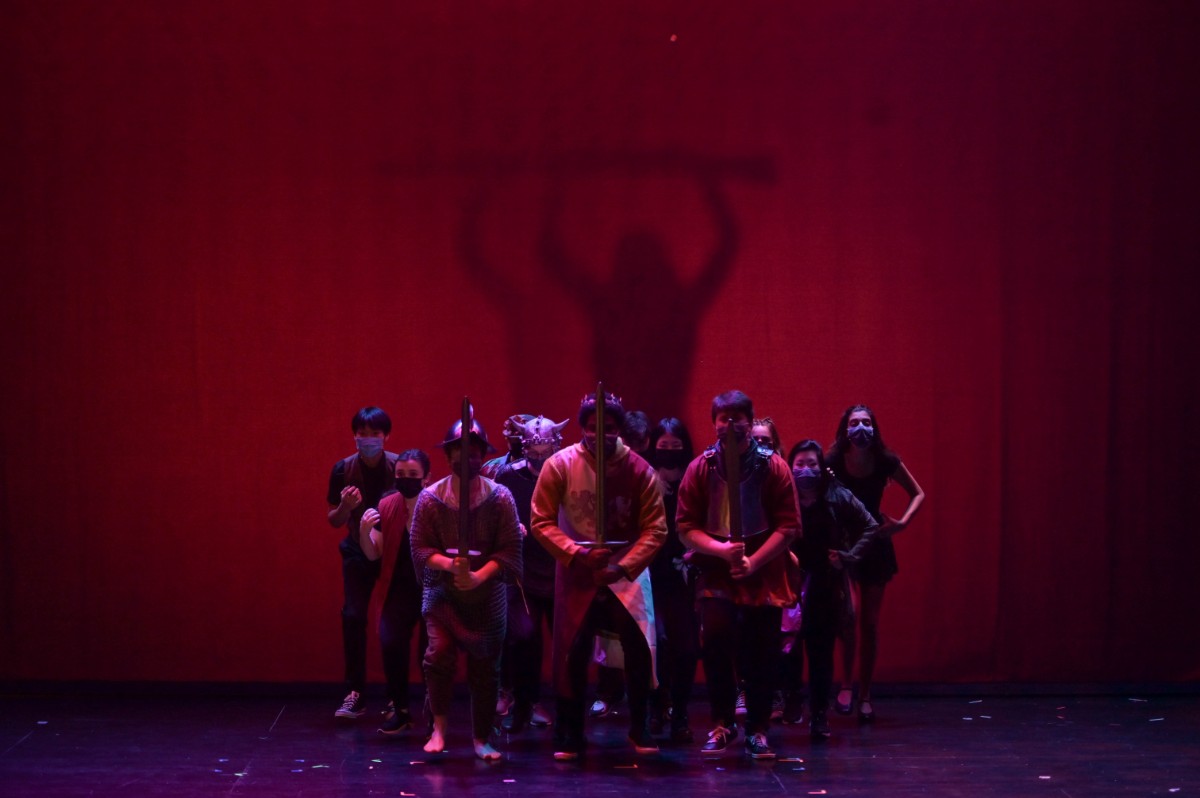