There are no news posts to display
Junior Wins Grand Prize in Robbie's Hope Arts Competition
Jun 2 2022 11:03 AM 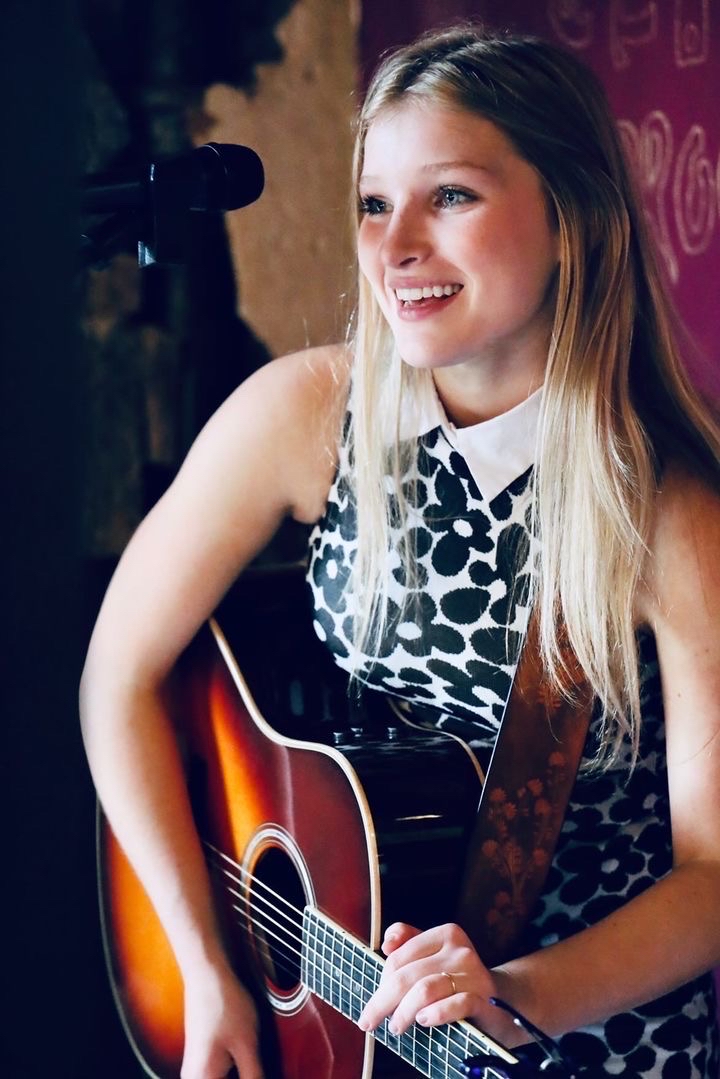 Shady Side Academy junior musician Sloane Simon was the grand prize winner in the Robbie's Hope Spring 2022 Hall of Personal Expression (H.O.P.E.) Competition, winning $1,500 and a trip to Denver, Colo., to record her original music.

The H.O.P.E. Competition challenged young artists in grades 7 through college to show the effect that social media has had on them through the medium of their choice: photography, film, music, digital art, fine art, poetry or dance. Entrants had to submit their artistic creation with a short description of how it reflects social media's effect on them. A panel of judges evaluated entries based on creativity, composition and execution of theme, choosing a winner ($500 prize) and honorable mention ($200) in each category and an overall grand prize winner ($1,000). Simon was both the music category winner and the grand prize winner for the original music she wrote.

Robbie's Hope is a teen-led nonprofit on a mission to cut the rate of teen suicide in half by 2028, and Simon says it is "an organization close to my heart."

Simon began playing guitar and writing songs at age 9 when her mother was diagnosed with cancer. At Shady Side, she is the vocalist and lead guitarist for the Senior School Jazz Combo, and she was a season 19 contestant on American Idol. While in Colorado, she will be playing on the rooftop of the Aspen Art Museum as part of their summer café series through the Jazz Aspen Snowmass Songwriting Competition, which she won earlier this spring. She also performs regularly at venues around Pittsburgh. Learn more about Sloane's music on her official Facebook or Instagram pages, @officiallysloane.