There are no news posts to display
Former Astronaut Jay Apt '67 Virtually Visits the Middle School
May 12 2022 10:26 AM 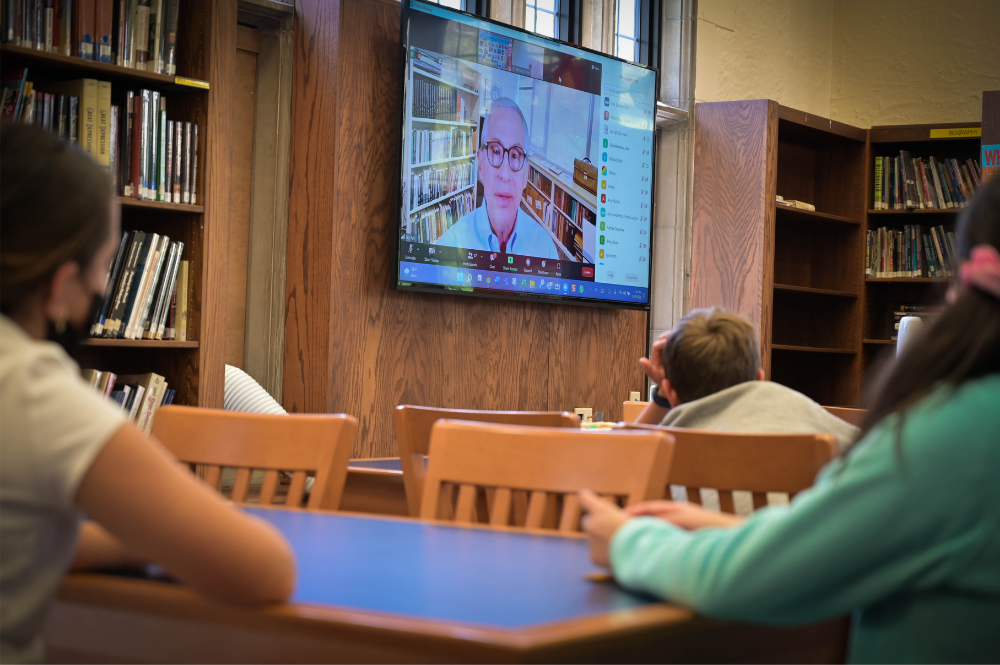 Former astronaut and Shady Side Academy alumnus Jay Apt '67 virtually visited the Middle School on Tuesday, May 10, sharing how his experiences building model rockets and reading science fiction as a student at SSA evolved into a career in aerospace engineering that included four NASA space shuttle missions. He shared many stunning photos of the view of Earth from the space shuttle and said that was the best part of being in space.

Dr. Apt's visit was especially timely for the sixth graders, who are preparing to begin an interdisciplinary Mars Project where they will work to design a Mars base that can sustain human life without aid from Earth. The sixth graders had many questions for Dr. Apt related to the Mars Project. He advised that they consider factors such as the lack of atmosphere on Mars and the high levels of radiation, and he encouraged them to remember to work collaboratively to be good problem solvers. He recalled an emergency spacewalk in his EVA suit that took place two hours after making it into orbit on one space shuttle mission — he and another crewmate had to make some unexpected repairs, which required him to balance tools in one hand while climbing around the shuttle with the other. 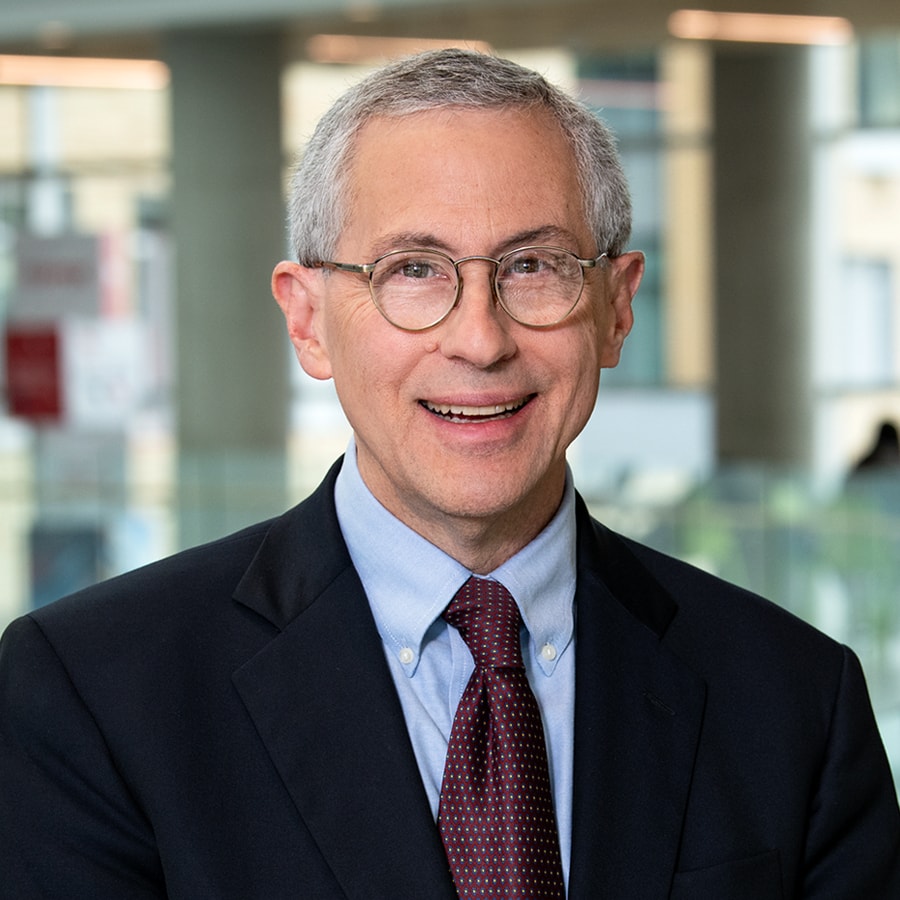 Dr. Apt is currently a professor in Carnegie Mellon University's Department of Engineering and Public Policy and Tepper School of Business, co-director of the Carnegie Mellon Electricity Industry Center, and director of the RenewElec (renewable electricity) project. He holds an A.B. in physics from Harvard University and a Ph.D. in physics from the Massachusetts Institute of Technology. He received the NASA Distinguished Service Medal in 1997.

Dr. Apt also started SSA's first rocket club while a student here, which was the precursor to the current-day Middle and Senior School Rocketry Teams, both of which competing in the nationals of the American Rocketry Challenge this Saturday, May 14.

Thank you for visiting and sharing your expertise with our students, Dr. Apt! 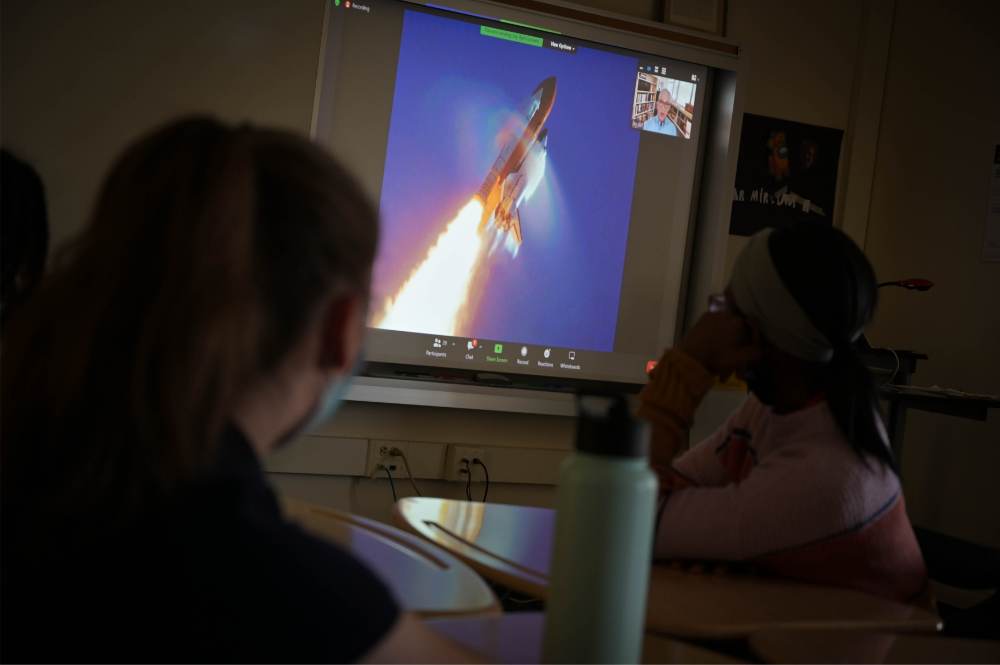