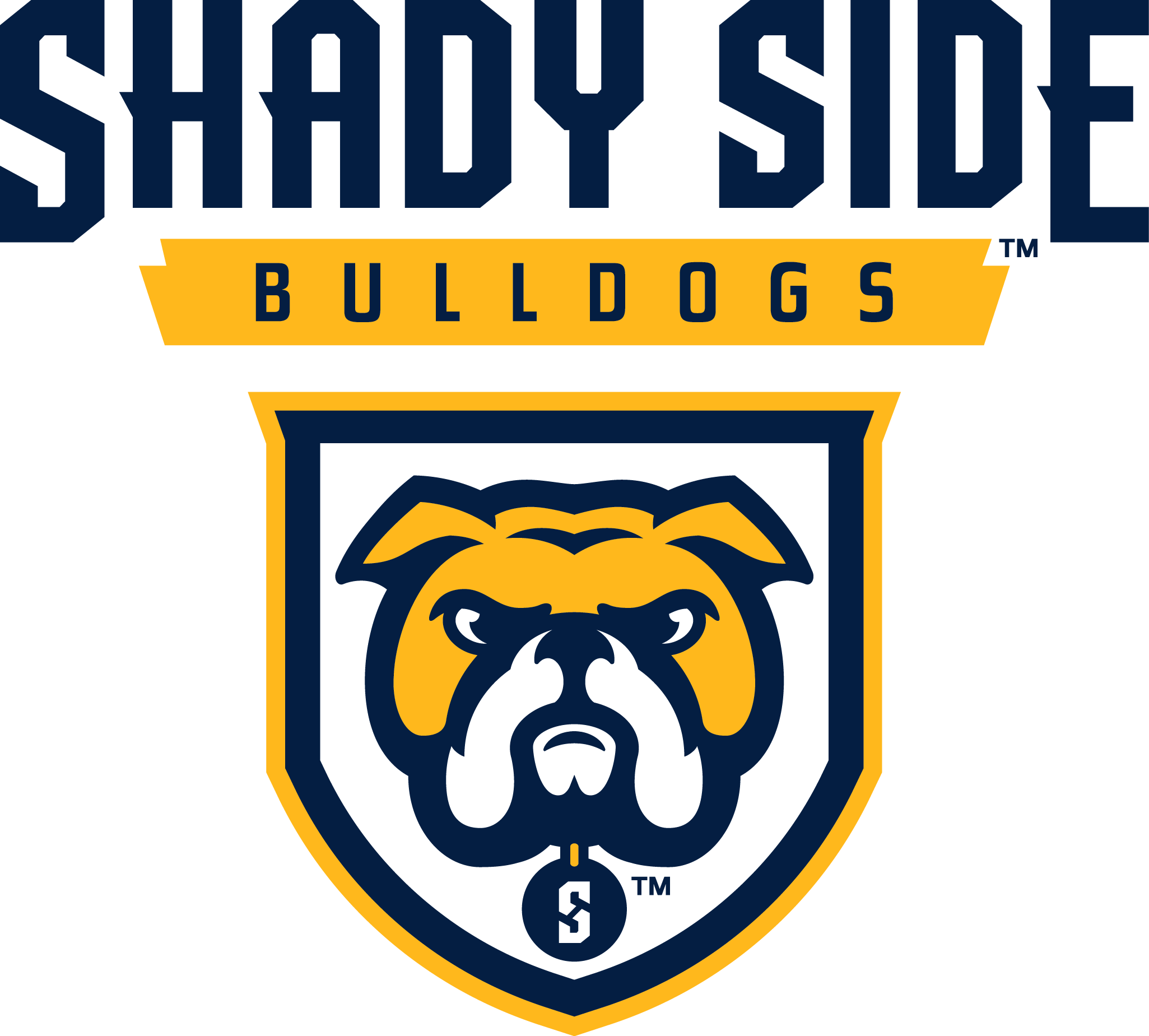 Thirteen members of the Shady Side Academy field hockey and soccer teams earned WPIAL postseason honors for the fall 2022 season, by vote of the WPIAL coaches in their respective sports.

In girls' soccer, junior Sadie Navid, sophomores Ainsley Chu, Cooper Danforth and Lucille McCargo, and freshman Ella Van Norman were named to the WPIAL All-Section Team for Section 4 of Class 2A, and Chu and Navid were also named All-WPIAL.

In boys' soccer, juniors Amir Awais, Drew McKim and Jackson Suski were named to the WPIAL All-Section Team for Section 2 of Class 2A, and Awais and McKim were named All-WPIAL as well.

Congratulations to all 13 Bulldogs on this well-deserved recognition!