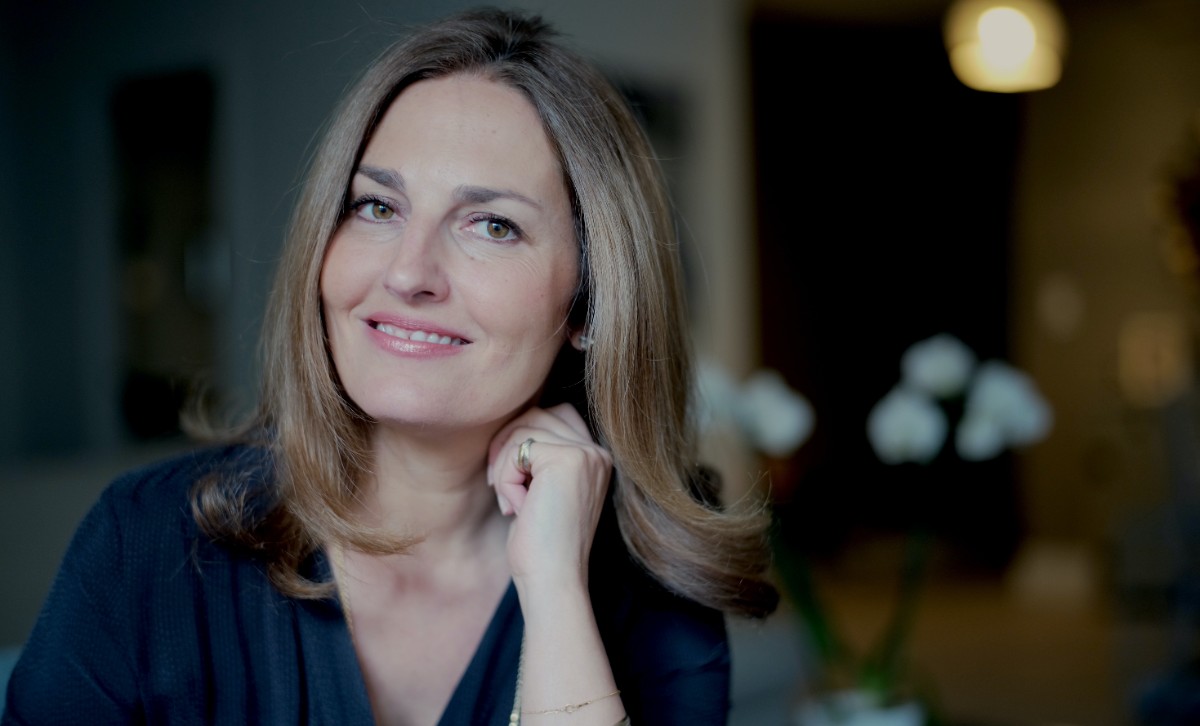 "I'm absolutely thrilled to be coming back to Shady Side to give the commencement address," said Weiner. "My years at the Senior School were truly the most formative of my life, and have had a direct and meaningful impact on my career. That's what I hope to convey to the graduates on Friday – that someday, they'll be able to say the same things about their time at Shady Side."

Weiner is vice president of HBO Sports Documentaries at the newly formed media company Warner Bros. Discovery, where she leads the development, production and acquisition of sports films for Home Box Office. Most recently, she oversaw the acclaimed two-part film Tiger, a revealing look at the life and career of golfer Tiger Woods, and the popular big wave surfing series 100 Foot Wave.

Weiner began her career at HBO in 2000, working on the programs On the Record with Bob Costas and Inside the NFL. In 2008, she started producing and directing the groundbreaking documentary series 24/7, profiling athletes such as Floyd Mayweather, Manny Pacquaio, Tiger Woods, Kelly Slater, and Sidney Crosby and the Pittsburgh Penguins in the lead-up to some of the biggest events in sports. Under her leadership for a decade, the series won 15 Sports Emmy Awards across an array of categories. Over that same span, Weiner directed several well-received documentaries, including The Many Lives of Nick Buoniconti and Legendary Nights: The Tale of Gatti-Ward. Other notable projects and films she has overseen include Andre the Giant, Being Serena, Momentum Generation, The Weight of Gold, and Lebron James' unscripted series The Shop.

As a student at Shady Side, Weiner was named Most Valuable Player in field hockey and lacrosse and graduated with the girls' lacrosse career scoring record. The SSA girls' lacrosse MVP award is named in her honor. She holds a Bachelor of Arts in history from Trinity College in Hartford, Conn., where she also played lacrosse. She resides in Manhattan and serves on the board of directors of Reel Works, a program that mentors, inspires and empowers underserved New York City youth to share their stories through filmmaking and launch successful careers in media and beyond.

The 2022 Commencement ceremony will be livestreamed on YouTube here.