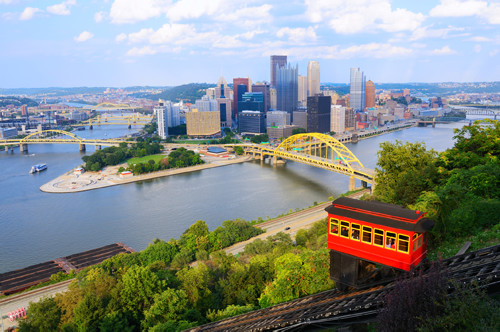 Discover all that the City of Pittsburgh and the Western Pennsylvania region have to offer: a thriving arts community, beautiful rivers and parks, great professional sports teams, neighborhoods with distinct personalities and much more! 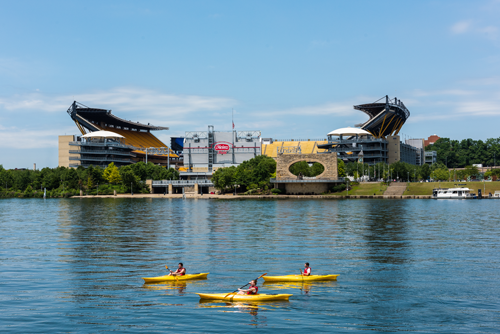 Pittsburgh is among the top places to live, work, and visit in the United States:

Learn more about our beautiful city at VisitPittsburgh.com.